According to PSN Database 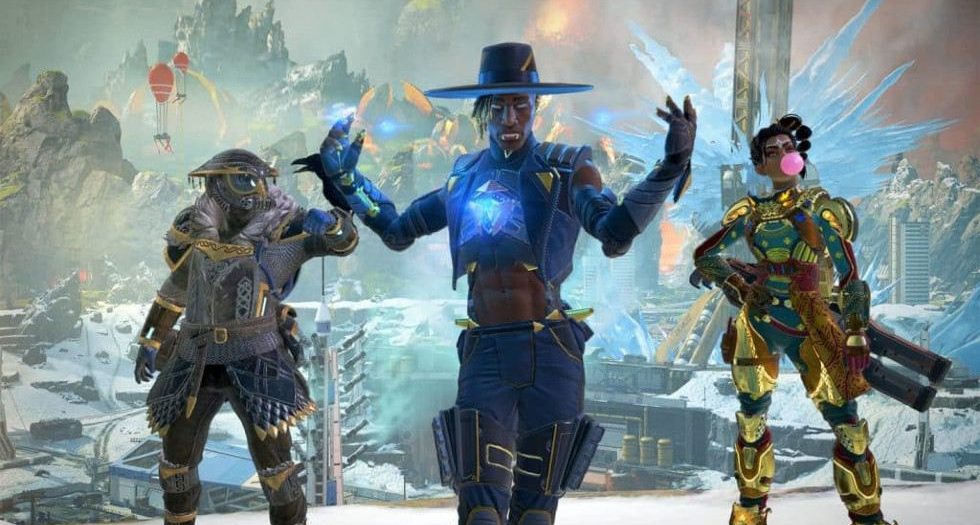 It looks like a native PS5 version of Apex Legends may be coming soon, according to PlayStation patch tracker PlayStation Game Size who noticed a new-gen version of the battle royale shooter appeared on PlayStation’s database.

Not much is known as far as when it’s coming but we do know the PS5 version is reportedly 80 GB and doesn’t include any updates releasing alongside the version. This makes sense as the base PS5 game would assumedly include the game and all the updates so far as the 1.0 version of the upcoming new-gen game.

Currently, Apex Legends is playable on PS5 through backwards compatibility which has a performance boost up to 1440p. There hasn’t really been any official word of when exactly a native version of Apex Legends is arriving on new-gen systems though. Back in August of last year, developer, Respawn said it was planning to release a next-gen update for Apex Legends but never gave a timeline on when it would release it. Before that in 2020, EA promised that “more formal enhancements [were] planned” for 2021, which never came.

“Oh man, I WISH I had an update to share but we can’t say anything definitive at the moment—so can’t spoil anything here. Trust us tho, it’s in the works and we’re excited about it too,” Respawn director of communications, Ryan Rigney wrote in an August 2021 Reddit AMA.

The update might allow the game to be played at 120 fps according to Respawn Vancouver team director Steven Ferreira in February 2021. Ferreira said the triple-digit fps target is one of the studio’s goals for Apex Legends’ next-gen update.

“Can’t promise anything but with the core mechanics ‘feel’ of Apex being such an important piece of the player experience this one is high on the priority list,” Ferreira said in a post on Reddit.