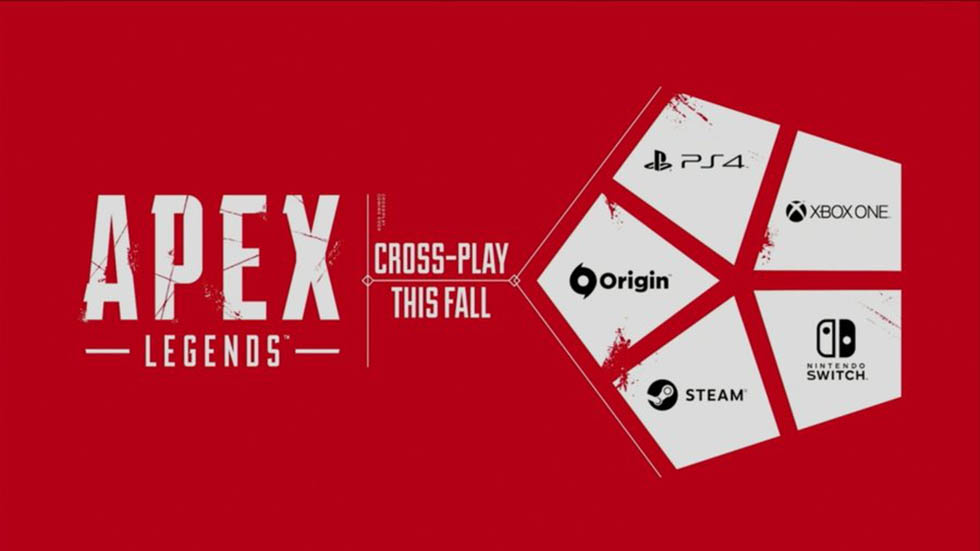 Apex Legends Is Coming to Switch

EA is finally bringing Apex Legends to the Nintendo Switch this fall. Revealed during EA Play Live 2020, Respawn was on hand to announced that the game was coming to Steam with crossplay before confirming a Switch port too.

Apex Legends is also getting a new event in season five called “Fortune’s Favour,” which requires you to collect a series of treasures. There’s also the new “Armed and Dangerous” mode coming.