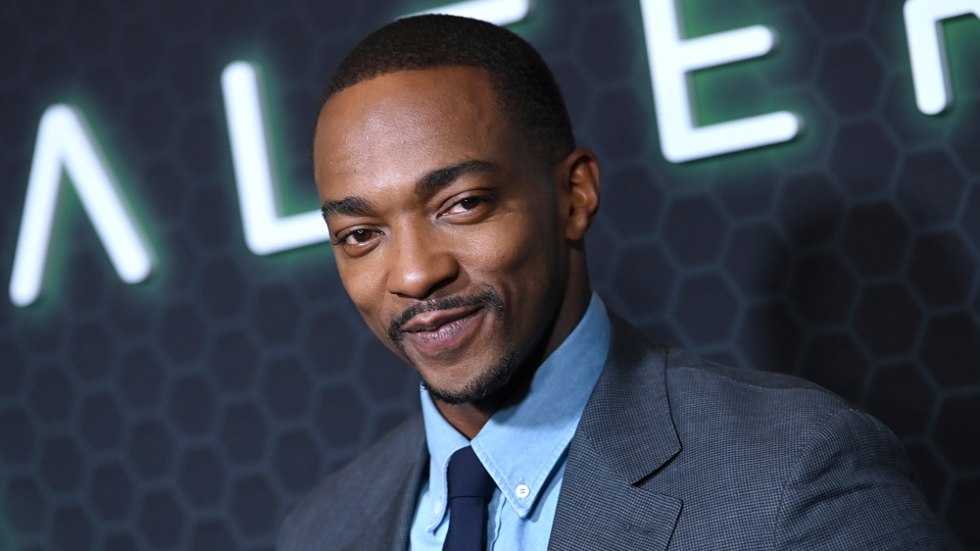 Per Deadline, hot off the success of The Falcon and the Winter Soldier, will star as John Doe in the upcoming Twisted Metal television adaption.

“We’re thrilled to have Anthony Mackie on board. His ability to blend comedy, action, and drama is perfect for the Twisted world we’re creating,” said Asad Qizilbash, head of PlayStation Productions.

Mackie is set to star in and executive produce the series from Sony Pictures Television and PlayStation Productions.

The live-action adaption is being adapted to television by Rhett Reese and Paul Wernick, the team behind Deadpool. Mackie will play a motor-mouthed outside who is offered the chance at a better life, but to earn this, he’ll need to transport a mysterious package across a post-apocalyptic wasteland plagued with all kinds of trouble. With the help of a ‘trigger-happy car thief,’ Doe will also come across Sweet Teeth, the homicidal clown that drives an ice cream truck.

“We’ve been big fans of Anthony’s phenomenal body of work over the years and knew he was the only actor who could play a character as complex, funny and compelling as John Doe.  Fortunately for us, he agreed,” said Glenn Adilman, EVP Comedy Development at Sony TV.