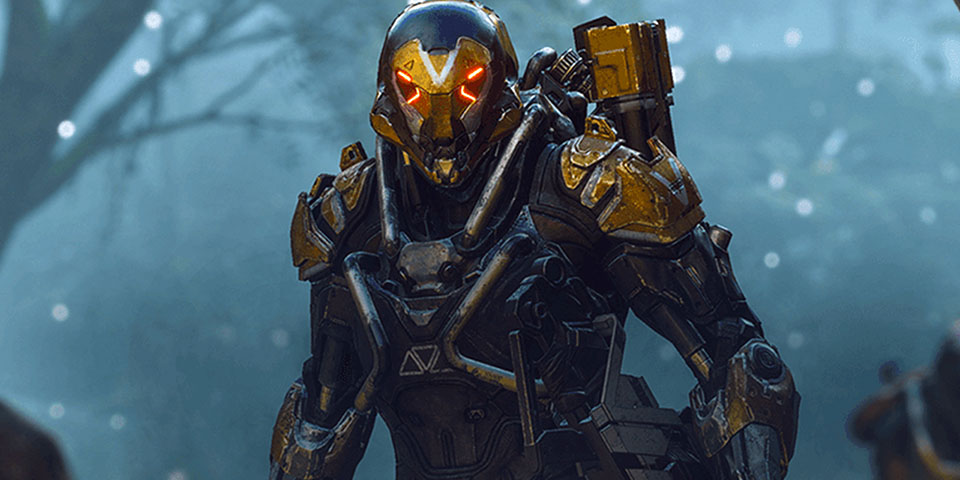 Anthem Is Out February 2019

I feel like the entirety of EA conference was a mixed bag. Sure we learned that the Champion’s League was coming to FIFA 19 and that Unravel 2 was out today, among other reveals like Respawn’s Jedi game being announced.

Then Anthem was brought out and while it certainy looks good, the game still feels kind of empty to me. I know people are touting it as being the Destiny-killer and for good reason, as both games seem to share similar ideas. That being said, Casey Hudson was on hand and spoke about how BioWare is approaching Anthem as a service, and adding content “for years to come.”

In Anthem, players must wear exosuits called a “Javelin,” which is required to go out into this dangerous world we saw today, and you can change the suit whenever you feel the need to to suit the mission you embark on, which make me think these are similar to classes.

Confirmed and I’m happy to say that there will be no lootboxes for this game, only cosmetic items are to be sold so you can jazz up your Javelin however you see fit. After the fiasco that was Battlefront 2, it’s nice to see the consumer’s voice being taken into consideration for the final game.

I’m still sceptical about Anthem – I was badly burned by Destiny and do not like what that game has become, but this one gives me hope. Unfortunately, there won’t be PvP at launch, and I’m still hoping to learn more before thinking of this as another Destiny stand in.