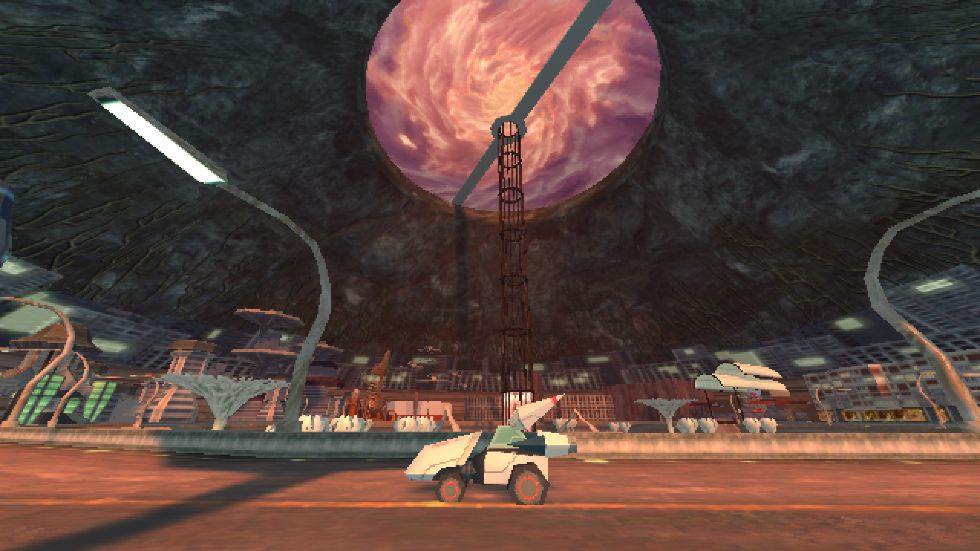 Anodyne 2: Return to Dust Coming to Consoles in February

From the looks of it, the game launched to minor fanfare, which is a shame because the game looks gorgeous and seems like a neat little game that is a massive breakaway from the AAA-dominated space. This second launch on consoles is the perfect chance to capture a new audience, one that may have overlooked the game in 2019 or don’t play video games on their PC.

Anodyne2: Return to Dust looks like a game from the PlayStation 1 era that plays like older titles from The Legend of Zelda. Playing as Nova, a newly-appointed Nano Cleaner, your job is to remove the  Nano Dust that distorts the denizens’ emotions and desires. Set within the bizarre world of New Thelend, you’ll go on a journey to explore the world.

You’ll be able to navigate 3D landscapes that harken back to the olden days of game design, transform your car to cover ground quickly while in the overworld, and then shrink don to help the people of New Thelend. When entering mindscapes, the world will transform to 2D GameBoy Advance inspired worlds that represent the game’s dungeons. You’ll use your Nano Vacuum to solve puzzles, take on bosses and clean up the Nano Dust.