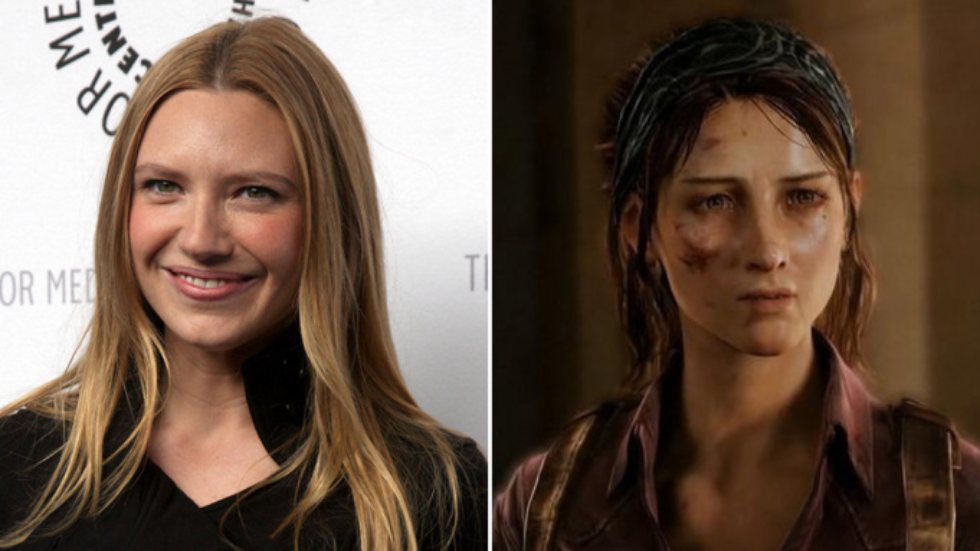 Anna Torv Joins HBO ‘The Last of Us’ Series Adaptation

HBO’s The Last of Us adaption has tapped former Fringe star, Anna Torv, in a recurring role as Tess, the smuggler friend of Joel.

For anyone who hasn’t played the first The Last of Us, Tess is a major supporting character, described as “a smuggler and hardened survivor in a post-pandemic world.” She’s a force to be reckoned with and an important character to the story being told.

Torv joins Pedro Pascal, Bella Ramsey, Gabriel Luna, and Nico Parker. Just recently, Jeffrey Pierce, the actor who voices Tommy in both video games, has joined the cast in an undisclosed role. He recently said that the scripts for the HBO show are filled with details of the world, packed with texture and understanding of the essence of Joel and Ellie, and also the supporting cast.

Kantemir Balagov is directing the pilot episode of The Last of Us and will be a co-production between Sony Pictures Entertainment and PlayStation Productions. Sony has begun turning many of its gaming franchises into transmedia, including film, television, comics, and more.