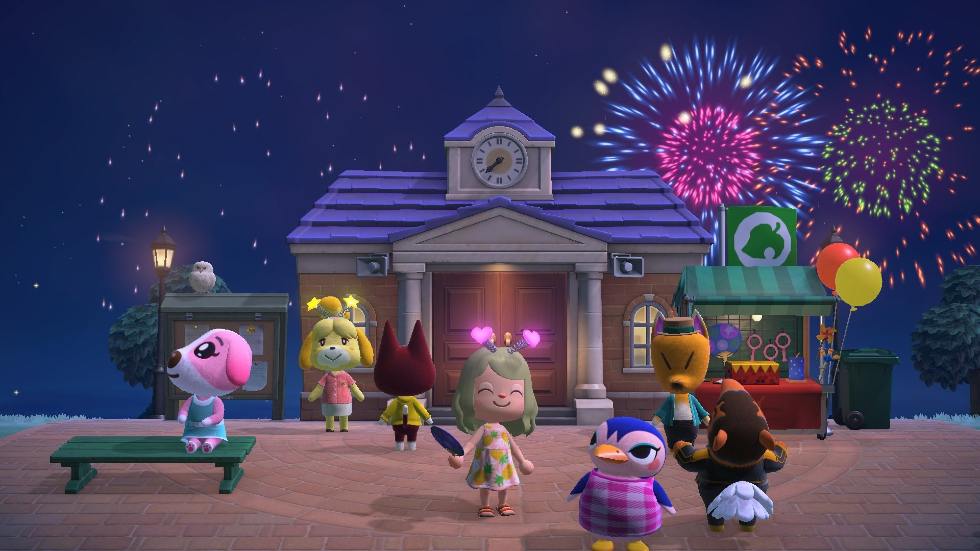 Animal Crossing: New Horizons is Getting New Content This Week

You haven’t forgotten about your village, have you? Better dust off those cobwebs and make sure no cockroaches are living in your house because Animal Crossing: New Horizons is getting new content this week.

Nintendo confirmed the update and announced it’ll launch this week as a free update that adds Fireworks shows and new seasonal items to the game. However, Nintendo did not reveal what items we should expect to see in this new update so it’s pretty much up to speculation right now what we’re going to see in a few days.

A free update for #AnimalCrossing: New Horizons arrives on July 29. Please ensure you have updated to the latest version to enjoy the upcoming weekly Fireworks shows and new seasonal items. pic.twitter.com/LExaIoU3IJ

That’s not all we’re getting as Nintendo confirmed more free content would arrive for Animal Crossing: New Horizons that is currently in development and slated to launch later this year. More information was promised in the future.

While we’ve had several seasonal updates since Animal Crossing: New Horizons launched in March 2020, fans are wondering when a content drop worth coming back for would release. sure, swimming and diving are fun, but there are still so many ways the game can be improved, as a fan, it can be frustrating to see your favourite series being shunned by its creators.

With the pandemic still being an issue, it’s likely that plans (whatever they are) are likely affected by the stay-at-home orders many are facing around the world. It would be nice though to get some sort of transparency about what to expect, though.