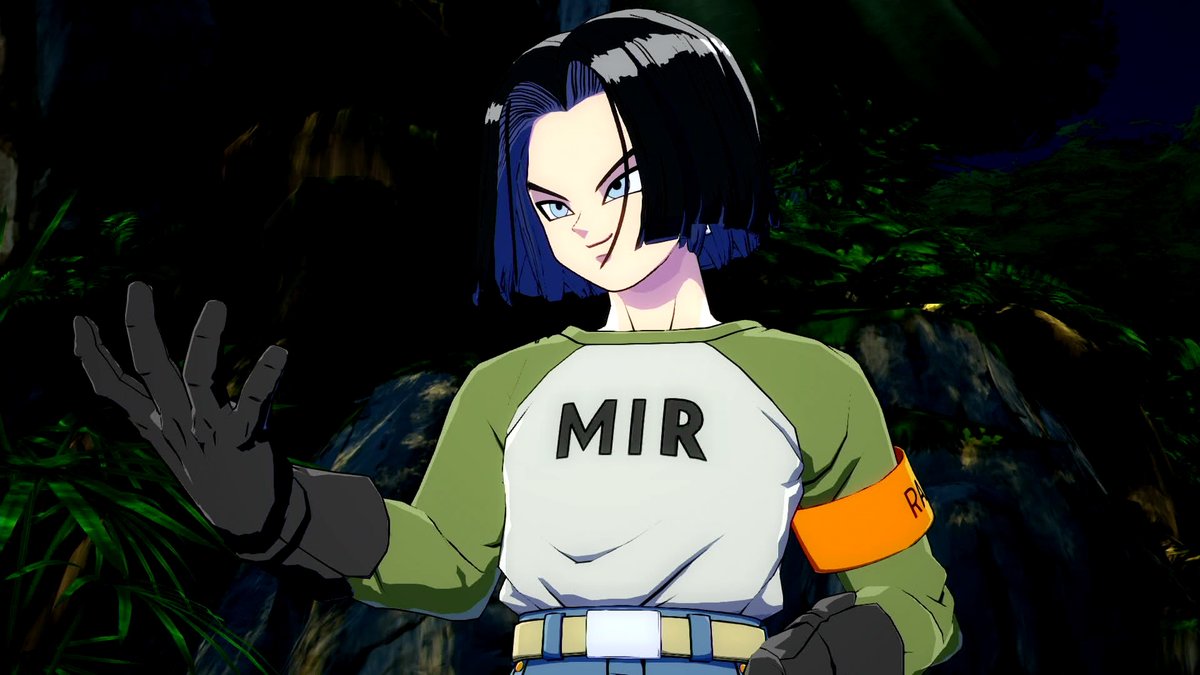 Surprise! Android 17 is the next fighter joining the roster for Dragon Ball FighterZ, the hit fighting game from Arc System Works and Bandai Namco.

While he was revealed previously via data leaks, Bandai Namco revealed 17’s inclusion via a series of tweets, beginning with this one:

Expected to arrive on September 27 with Frieza’s brother, Cooler, 17 will have three special attacks. Also, he will be based off his appearance in Dragon Ball Super, instead of his Z incarnation.