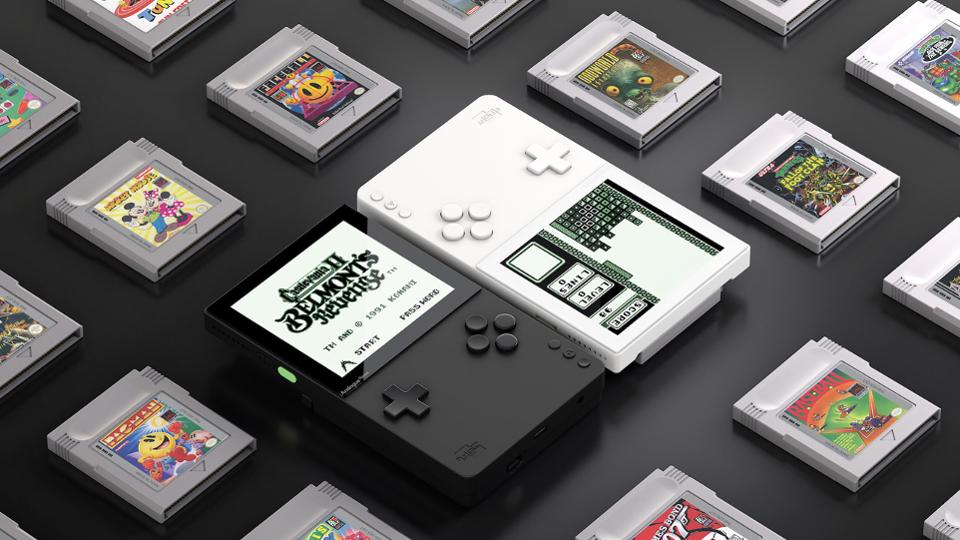 After three successful high-definition retro consoles based on the NES, SNES, and Sega Genesis, Analogue is working on a new portable.

The Analogue Pocket is launching next year and costs $200 USD and plays Game Boy, Game Boy Color & Game Boy Advance games. In addition, with an adaptor, the Pocket plays Game Gear, Neo Geo Pocket Color, Atari Lynx and more. The best part of all this? There is no emulation involved. This is done with an FPGA (field-programmable gate array) chip that is designed to basically recreate the original hardware design, effectively bypassing the issues faced with emulation on modern hardware. On a 3.5″, 615 PPI LCD, with a 1600×1440 resolution, this is 10x the resolution of the original Game Boy and offers one of the most advanced displays on a handheld. There’s even a dock you can purchase that allows you to play on your television but as of this posting, there is no price point.

That isn’t all the Pocket does, as it comes with a built-in audio program called Nanoloop (above), which is basically a synthesizer for music creation. Pretty cool, if I say so myself.

Sure, you can always buy an old Game Boy and play games, but the all-in-one factor, as well as hardware improvements, is a nice bonus for those who play retro games.