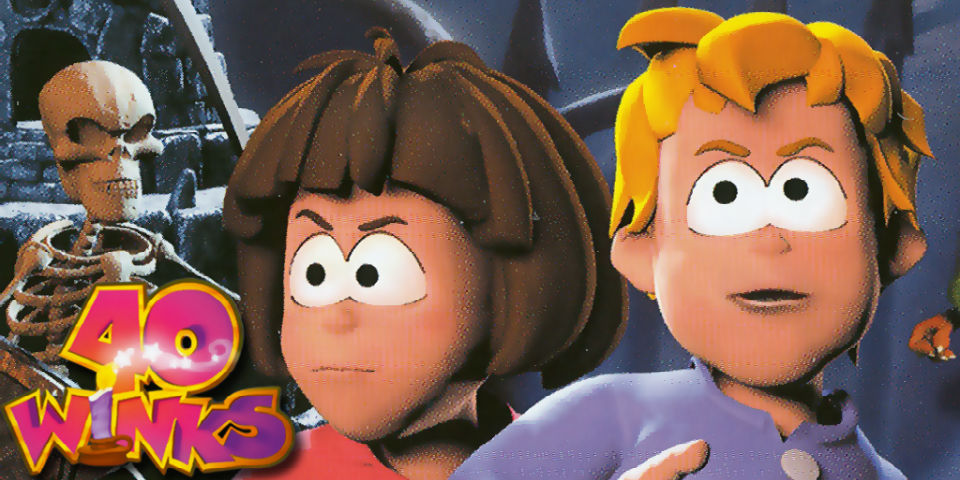 On February 12th, an unreleased N64 was launched on Kickstarter. The game is called 40 Winks and has been funded in only 10 hours. Now, only 8 days later, the game is sitting pretty at 400% funding and is raising money for more retro gaming goodness.

If you’re interested in checking out the retro project the Kickstarter link is here. There you can track its success, check out the cool reward tiers, and maybe even back the project if you feel so inclined.

40 Winks is the first game to launch for the console post discontinuation and its success is an obvious sign that gamers are still interested in retro gaming and new content for the N64 specifically.