An Indiana Jones Games is in Development 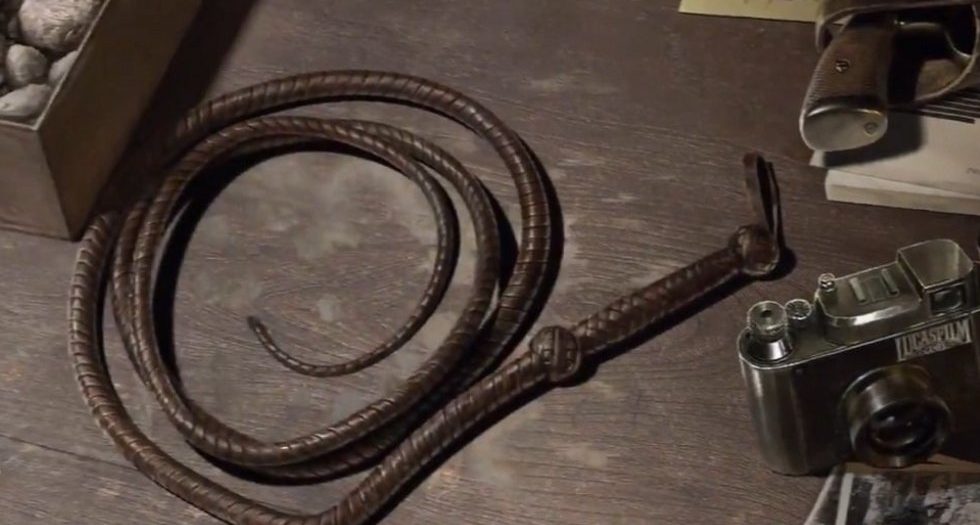 I thought last year’s reveal that IO Interactive was working on an origin story for 007 was a match made in game heaven but this latest announcement from Bethesda might top that.