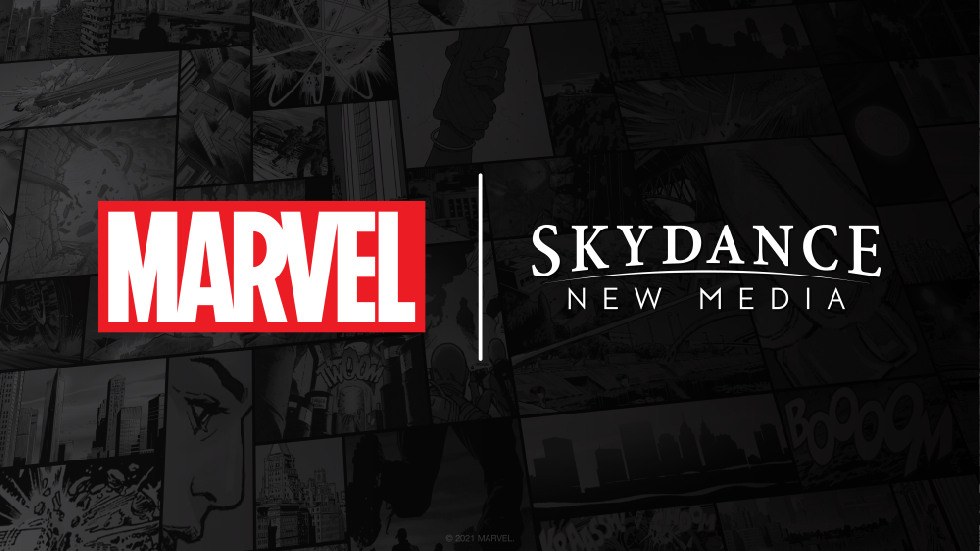 Marvel and Amy Hennig’s game studio, Skydance New Media which is an interactive division of Skydance Media has announced a partnership to develop a narrative-driven action-adventure game set in the Marvel universe.

Fans of the Uncharted series might recognize Hennig’s name as she co-created the Naughty Dog series while serving as the creative director and writer for the original Uncharted Trilogy. Since departing from the Sony-owned developer, Hennig joined EA’s Visceral Games in 2014 to work on a Star Wars game during her time at the developer she served as a writer for Battlefield: Hardline. The Star Wars game never saw the light of day as it was reported in 2017 that Visceral Games was shutting down.

Back in November 2019, Hennig announced she would be joining Skydance Media to form a new division now known as Skydance New Media. The studio’s focus was to develop “new story-focused experiences [that] will employ state-of-the-art computer graphics to provide the visual fidelity of television and film.” The studio’s Marvel project marks the studio’s first game which will feature an original story that takes place in the comic universe. No details of the game at this point have been announced but knowing Hennig’s history, an Uncharted-like game set in the comic universe can’t help but be imagined in the mind of fans like myself.

After holding our cards close to the vest for so long, we’re excited to finally be able to share the news! We’re having a blast working with @MarvelGames on our first project at @Skydance New Media, and can’t wait until we can share more. Excelsior! https://t.co/opj87SJwQ6

“I can’t imagine a better partner than Marvel for our first game. The Marvel Universe epitomizes all the action, mystery and thrills of the pulp adventure genre that I adore and lends itself perfectly to an interactive experience,” Skydance New Media president, Amy Hennig said in a statement.

“It’s an honour to be able to tell an original story with all the humanity, complexity, and humour that makes Marvel characters so enduring and to enable our players to embody these heroes that they love.”

Since the revitalization of Marvel Games, the game brand has partnered up with many talented developers to let them play in the comic universe. Some of those recent titles include Spider-Man (2018), Marvel Ultimate Alliance 3: The Black Order, Iron Man VR, Avengers, Spider-Man: Miles Morales and most recently Guardians of the Galaxy. Amy Hennig’s game will hopefully be another notch in the win column for fans.

“Amy has been setting the bar for narrative adventure games for decades and we are happy to be collaborating with the talented and experienced New Media team at Skydance,” Marvel Games head and executive vice president, Jay Ong said in a statement. “Their ambition and vision for making innovative entertainment using beloved Marvel IP was obvious from our first meeting. We’re excited to share more with Marvel fans when the time is right.”