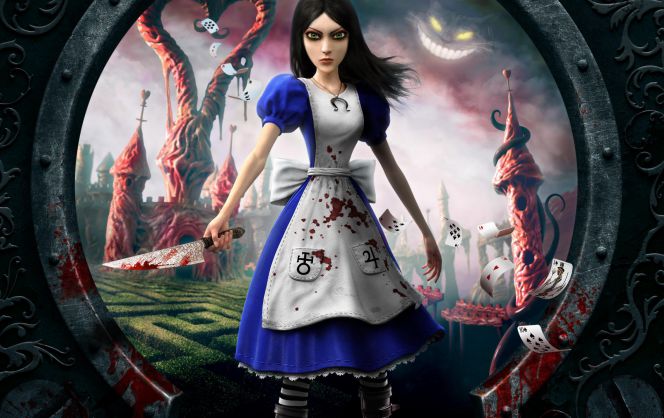 When I was young I thought American McGee was a studio, full of people who worked on the original Alice. Then the internet happened and I learned that it was actually one man, with one fine name!

After announcing that he wasn’t sure if a new Alice would even be released, it seems American McGee has decided to change his tune and announce he is working on a treatment for a third game that he is going to pitch to EA. McGee took to Twitter early this morning to announce it and is asking those who are interested to sign up for a mailing list to follow the potential threequel’s fate.

Playing both games, I’m in for another game set in this twisted version of Alice, it’s different, it’s exciting, and it’s fun to play, even if Alice: Madness Returns wasn’t as good as the original.

Want a new Alice game? I'm starting work on a proposal – come along for the adventure and lend your support! https://t.co/wwSvD2USRJ pic.twitter.com/kiJ3jYzwwF