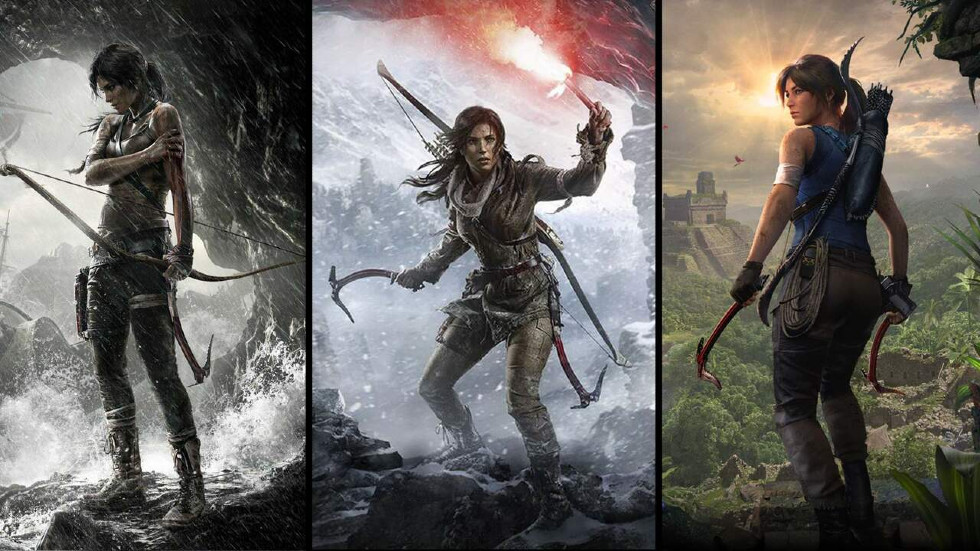 Amazon Games will work with Crystal Dynamics on the next Tomb Raider and will help to develop and publish the next entry using Unreal Engine 5.

Back in April, it was revealed the next Tomb Raider was in development after being purchased by Embracer Group in August, it felt like the studio would see their new leader assist in publishing, however, it is now Amazon stepping in.

“Crystal Dynamics has an extraordinary opportunity following our acquisition by Embracer to redefine what a publishing relationship is for Tomb Raider,” said the head of Crystal Dynamics Scot Amos.

“Transformative is what we’re looking for, and with Amazon Games, we found a team that shares our creative vision, ambitions, and values for a Lara Croft universe across the spectrum of possibilities. They’re uniquely positioned to rewrite what publishing and development collaborations are, and we’re eager to forge this new path together, starting with building the biggest and best Tomb Raider game yet.”

A press release offered a mostly vague description of what the next entry would be: The as-yet-untitled new Tomb Raider game is a single-player, narrative-driven adventure that continues Lara Croft’s story in the Tomb Raider series. It includes all the elements that have made Tomb Raider one of the most revered franchises in gaming, giving players control of the confident and multidimensional hero Lara Croft in an environment that rewards exploration and creative pathfinding, with mind-bending puzzles to solve, and a wide variety of enemies to face and overcome.”

It’s been some time since Shadow of the Tomb Raider launched in 2018 and like many, I am excited to see where the developers decide to take Lara Croft after the Survivor trilogy.

In related news, Amazon Games is working with Bandai Namco on Blue Protocol, a new MMO set to launch next year.