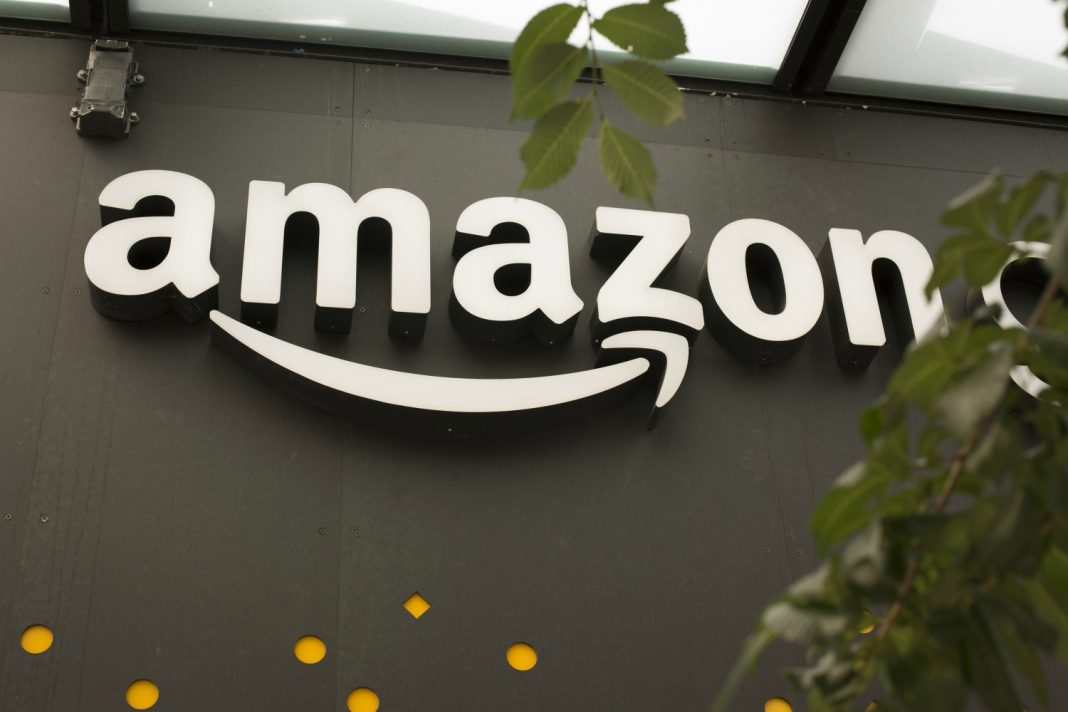 Amazon Reportedly Working On Its Own Game Streaming Service

Two sources familiar with Amazon’s plans for game streaming mention the retail giant is working on its own game streaming service, set to launch next year.

Speaking to CNET, those sources iterated that Amazon was working on a service set to go live next year, and now is ramping up to announce the service soon, and is currently hiring employees from major gaming companies, which includes Microsoft.

Furthermore, various job listings within Amazon mention “new initiatives,” which is believed to be for the new streaming service. Twitch is expected to be integrated into the new service, similar to how Stadia uses YouTube.

This wouldn’t be the first time Amazon stepped foot inside the gaming world. Previously, the internal Amazon Game Studios were created but created no notable games aside from minor titles on mobile and The Grand Tour, which floundered after release. Amazon’s proprietary Lumberyard engine never took off either.

We don’t know anything so right now all we can do is speculate how Amazon plans on tackling the market.