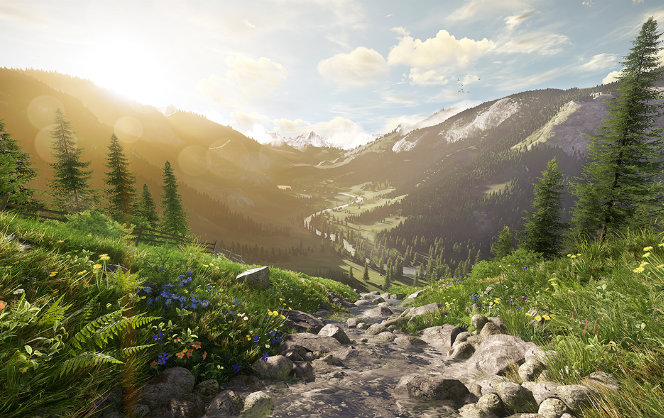 Amazon Has A Game Engine Too Amazon is jumping on board and throwing their hat into the ring. That’s right, Amazon has revealed their own game engine called “Lumberyard,” and it is based on Crytek’s CryEngine! Lumberyard is set to be in direct competition with both Unreal Engine and CryEngine.

The engine itself is set to be able to develop games for both consoles and PC and is free to use! You heard that right, “Lumberyard” is free to make your own games.

The game engine is free but with the exception if designers choose to turn their game into a multiplayer and decide to use the engine’s integrated Amazon Web Services for their games. The game engine also boasts integration with Twitch that makes streaming ridiculously easy!

The beta to those who are interested, can be downloaded here!