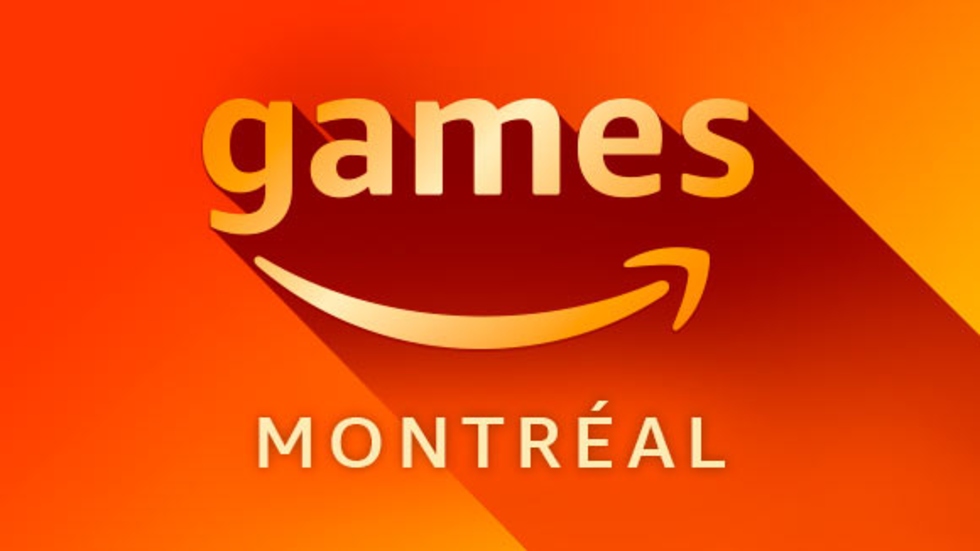 Amazon Games has announced the opening of its first Canadian Studio in Montreal, GameIndustry reports.

The new studio will focus on the development of a new online multiplayer IP under the guidance of Ubisoft Montreal veterans who contributed to the development of Rainbow Six Siege. Also joining the new Amazon studio is former technology group development director, Luc Bouchard as head of production, Xavier Marquis joins as creative director, brand and esports director Alexandre Remy will be head of product and creative director Romain Rimokh joins as content director.

Two months after Google shut down its Montreal video game studio, Amazon is opening a new one. As Bloomberg reported in February, Amazon's new CEO Andy Jassy has committed to video game development for the long haul, despite their previous failures https://t.co/QEW292KKwt

“Building upon 8 years of experience with Siege, we are excited to start with a blank page and the creative freedom to create a completely unique experience in the multiplayer space,” Marquis says.

From our first discussion, we felt a true connection with the people at Amazon Games, their approach to gaming, and the sheer amount of knowledge, expertise, and technology available there. It is quite humbling and we couldn’t be more excited to start a studio with them.”

The Montreal developer is currently looking to fill more key positions at the studio, including software developers and game artists

The Montreal studio will be Amazon Games’ fourth studio and the first one outside of the US with its other studios based in Seattle, San Diego, and Orange County. The online retailer’s path into game development hasn’t been steady in the last few years.

The company’s game subsidiary has gone through cancelled announced and unannounced projects, which has even led to layoffs with the studios’ internal game engine being the root of the problem. Amazon Games is planning to release an MMO, New World this year which is set to launch on August 31st.

While Amazon’s venture into game development hasn’t seen the results that it wanted out the gate, future CEO Andy Jassy is optimistic about its future. In an email to Amazon staff in February, Jassy said he believes that they can succeed in games if we ‘hang in there’. That says to me that Amazon is still a believer in supporting original game development, unlike another company in a similar position like Google closed down its internal development and its game studios earlier this year.