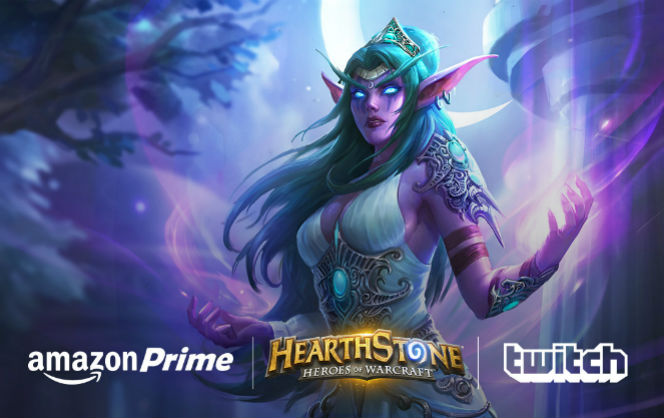 “Twitch Prime is one of those unique cases where we have an opportunity to build a product that is equally great for all of our customers—streamers, viewers, and game developers,” said Emmett Shear, CEO of Twitch. “Offering subscriptions free through Prime saves money for viewers, while supporting streamers to build their community. Free games and in-game content are always a hit with gamers, but they also let developers reach millions of new potential players. When Amazon acquired Twitch, the first thing the community asked was, ‘when will Twitch be bundled in with Amazon Prime?’ We think Twitch Prime answers that question in a way that really speaks to our community.”

To celebrate the launch of Twitch Prime, Twitch has partnered with the GameChanger Charity, an independent non-profit that raises money and creates life-changing experiences for children with terminal illnesses. Between Friday, Sept. 30 and Wednesday, Oct. 5, Twitch will donate $100,000 to the GameChanger Charity for every 100,000 channel subscriptions made by Twitch viewers (up to $1 million total). All subscriptions count, including those using the free channel subscription that comes with Twitch Prime.