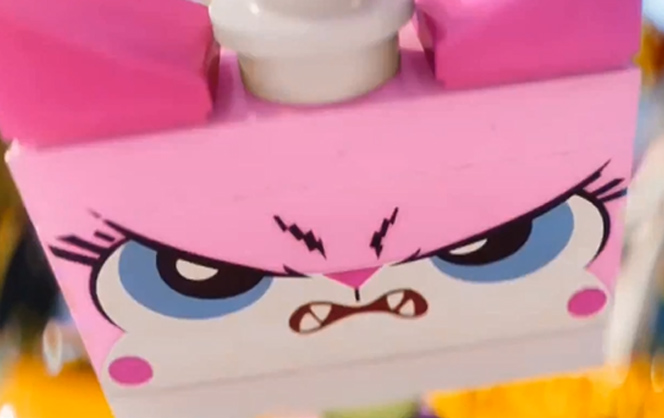 Warner Bros. Interactive Entertainment released a new LEGO Dimensions trailer today, featuring actress Alison Brie reprising her role as Unikitty from the LEGO Movie! The trailer shows Allison building the LEGO portal, and after taking a bit of a tantrum looking for the missing piece, gets pulled through the world of LEGO Dimensions, as the the half-kitten, half-unicorn creature, Unikitty!

The LEGO Dimensions Starter Pack includes the game, bricks to build the LEGO Gateway, three LEGO minifigures (Batman, Wyldstyle and Gandalf), the LEGO Batmobile, and the LEGO Toy Pad; a portal, so to speak, which allows players to transport their figures and creations into the game!

LEGO Dimensions will be available on September 27th for PlayStation 4, PlayStation 3, Xbox One, Xbox 360, and the WiiU!