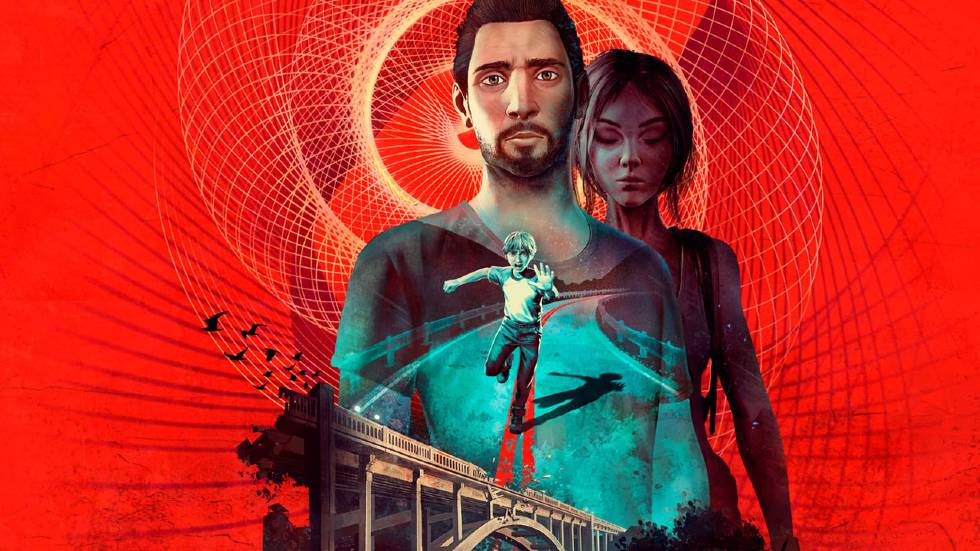 Alfred Hitchcock – Vertigo for Delayed to 2022 On Consoles

Microids and developer Pendulo Studios are delaying Alfred Hitchcock – Vertigo for consoles into next year. If you’re on PC, the game is scheduled to launch this year.

Based on the 1958 film, Vertigo is a psychological thriller starring Ed Miller who gets into a car crash with his wife and daughter. Although Ed survives the crash without a scratch, there is no evidence his wife and daughter exist, let alone were in the car with him. Traumatized by this startling discovery, Ed begins to suffer vertigo and soon begins to uncover what happened on that fateful day.

If this sounds like something you’ve seen recently, Sam Worthington starred in 2019’s Fractured, with a similar premise. Pendulo Studios