Alex Kidd in Miracle World Is Being Remade 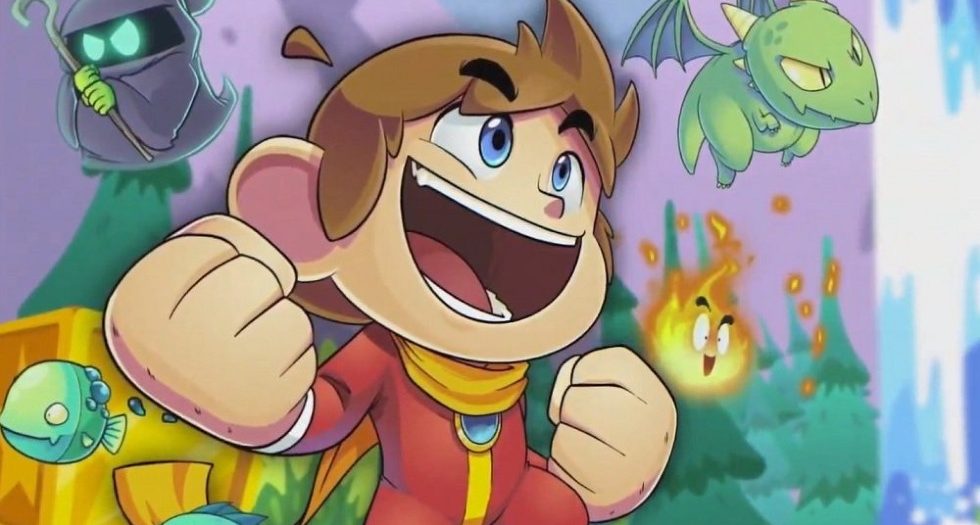 With no E3 this year, IGN is filling the void of with IGN’s Summer of Gaming event. The first day included some cool announcements including a remake of Alex Kidd in Miracle World.

The original is 33 years old and come with the Master System in 1987, it was only after Sonic the Hedgehog was introduced that the blue blur replaced the game as being included with the system. I’m partially aware of how big the game was back then, and I’ve only ever dabbled in it since. I hear good things about the original and now with the remake, I’m happy to see what the game has in store.

Comprising of all levels from the original title as well as brand new levels which expand the lore of Alex Kidd, experience Miracle World as you’ve never seen it before with new animations, graphical detail and gameplay improvements.

Included is a Boss Rush Mode, including all the original boss fights and a Retro Mode which shifts the graphics between classic and remake graphics.