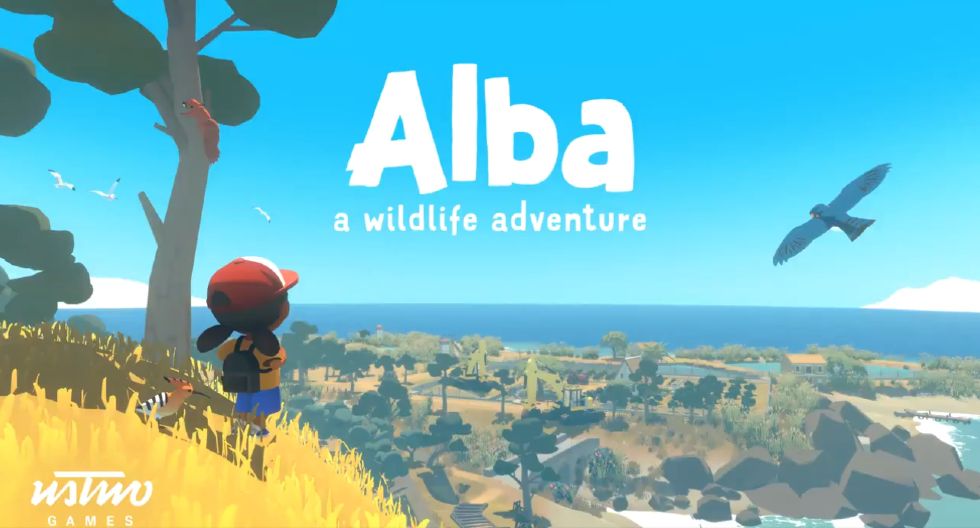 If you played Monument Valley or Assemble with Care, you may be familiar with developer ustwo, which has been an exclusive mobile developer. That is, until today when they announced their new game, Alba: A Wildlife Adventure, which is coming to consoles and PC.

The game is still shrouded in mystery but the game is wildly colourful from the teaser trailer and it introduces us to Alba, the young heroine of the game. From the Steam description:

Alba: a Wildlife Adventure is a new tale from the creators of Monument Valley and Assemble with Care. When Alba visits her grandparents on a Mediterranean island, she is ready for a peaceful summer of wildlife exploration with her friend Ines. But when she sees an animal in danger, she realizes she needs to do something about it!

I’m hoping we get a good mix of puzzles and exploration since both series from the developer to deliver some of the best of both categories. While I’m still unsure of the premise behind this game, I am immensely interested because of the involved team.