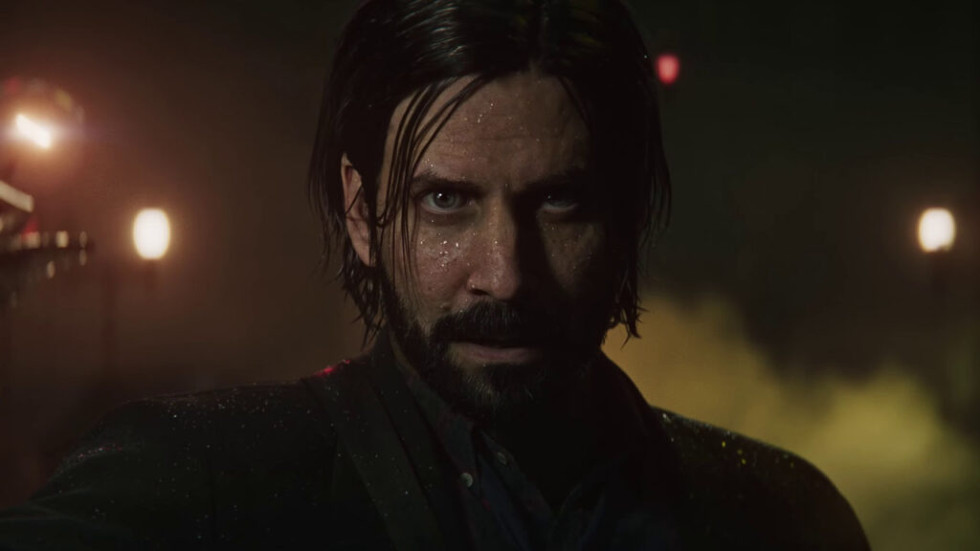 Today is the 12th anniversary of Alan Wake. To celebrate the occasion, Remedy dropped a few announcements including the reveal that Alan Wake Remastered is coming to the Switch later this year.

In the video below, Sam Lake reveals that last years remaster will be coming to the Nintendo Switch this fall. We also learned that this will be a digital-only release and won’t be a cloud-based iteration of the game.

Further along in the video we also get an update on the upcoming Alan Wake 2. While the studio originally promised an update this summer, the developers have now said that won’t be happening but that development is going well and they don’t want to spend time creating a demo when the full game is a priority. 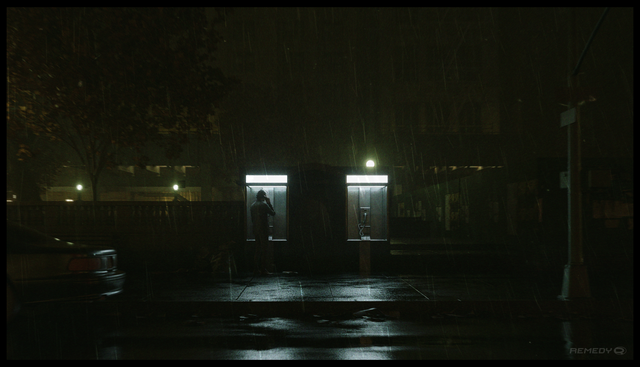 “Everything with Alan Wake II development is going really well,” said creative director Sam Lake. “We are deep in production, have a lot of material, and a great deal of the game is playable. But we’ve been talking for the past couple of months and have come to the decision here at Remedy, along with our wonderful publisher Epic Games, that we will not be showing anything big this summer.”

“To create a proper, polished demo or a trailer takes a lot of effort, and it’s several months of work that could take away from development,” said Lake. “We feel that we have momentum going, and we want to make sure we are creating the best, and first, survival horror game for Remedy. We don’t want to take the team away from that focus, so we’re going to keep going and making a great game experience, and unfortunately, you’ll have to wait a bit longer for a demo and trailer.”

While nothing has been set in stone, Alan Wake 2 is set to launch in 2023. In the meantime, fans of this world will be able to check in with a television show that is currently in the works.

AMC has picked up the television rights to Alan Wake so it is expected to launch on the cable network in the future. I can’t imagine a better time for fans of Alan Wake than right now/