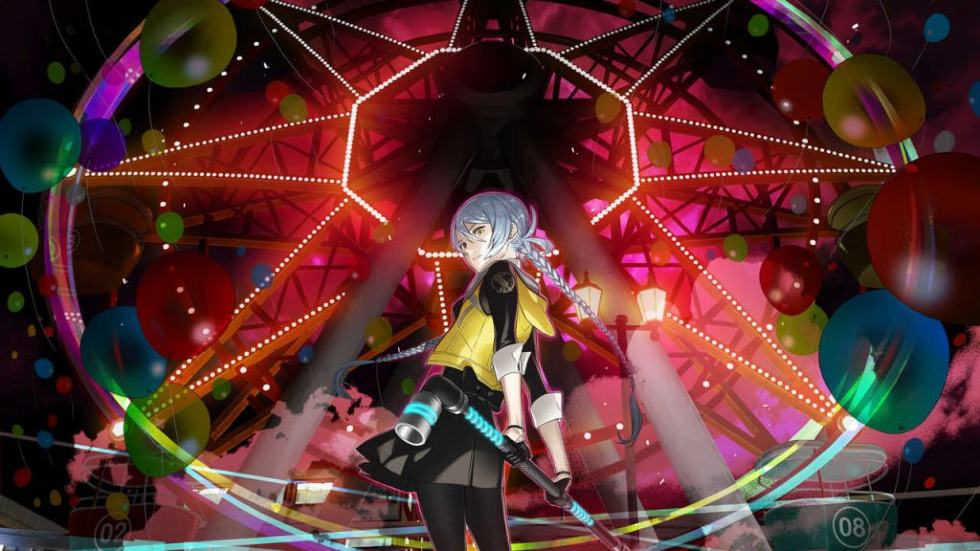 Using the familiar elements of murder and mystery, you’ll play as returning character Special Agent Mizuki and her AI partner Aiba to solve the grizzly murders of the Half Body killer. In a weird twist, the right side of a corpse shows nearly six years after the left side of the corpse was discovered. In a strange twist, it looks to be fresh, leaving us not only creeped out but intrigued at how this could possibly be true.

Spike Chunsoft has opened pre-orders for AI: The Somnium Files – nirvanA Initiative and both a Standard Edition is available as well as a Collector’s Edition that includes an exclusive Good Smile company figure of Aiba, a definitive art book with concept art and illustrations by Yusuke Kozaki, and an official soundtrack by composer Keisuke Ito.