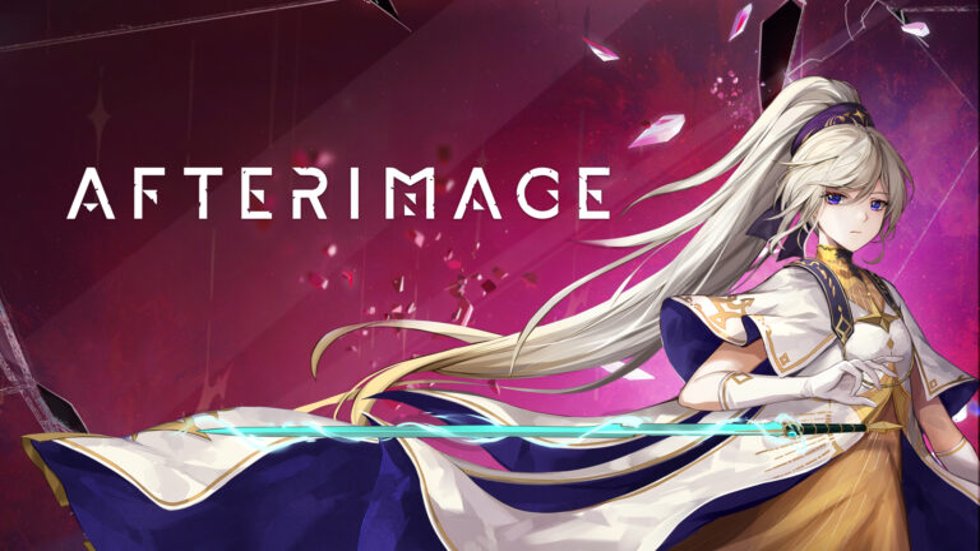 Afterimage To Launch in Late 2022

I’ve been watching the entire catalogue of Bill Hader’s famous city correspondent, Stefon, from Saturday Night Live lately, which might explain why it sunk into my mind when I saw the trailer for Aurogon Shanghai’s Afterimage today.

In the words of Hader’s character:

The vision of one of the supreme deities created this vast world called Engardin, and let me tell you! It has everything! Gigantic volcanoes, steep canyons, deep seas, and a tower that soars into the clouds… And I haven’t even gotten to the giant beasts wandering in fire and spirits lurking in the depth of complicated labyrinths!

Afterimage is the type of “everything old is new again” 2D, side-scrolling Metroidvania you could ever want!

There are 15 different areas to explore in a semi-open world fashion that feature hand-drawn backgrounds and over 150 enemy types.

And while we haven’t really seen anything aside from some hack and slashing and simple jumping, the game is promising a skill repertoire 10 techniques deep that will let you focus on building out weapons or magic build.

Aurogon Shanghai is saying that a first playthrough is going to take 25-30 hours, which is a little heavy for a Metroidvania title, but if this first look and listen is anything to go off of, there’ll be enough here to make that reasonable.

Afterimage is scheduled to release in late 2022 and will be playable on PlayStation 4 and PlayStation 5, Xbox One and Series, Nintendo Switch and PC via Steam.