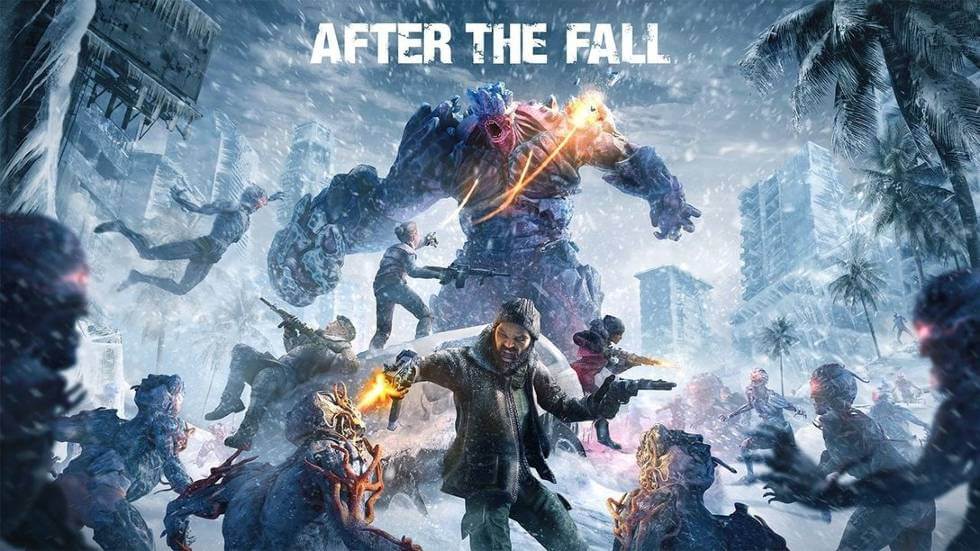 After the Fall Coming to PlayStation VR

Vertigo Games, the studio that developed Arizona Sunshine, is working on bringing their VR co-op game After the Fall to PlayStation VR. The announcement comes as part of the PlayStation VR Spotlight happening today, which includes several new game announcements.

The whole idea behind After the Fall is teamwork. You and three other players need to work

“Armed with full VR motion controls on dual PS Move controllers or the PS VR Aim controller, After the Fall will make you feel like your favourite, slightly overpowered 1980s action hero as you engage in the game’s high-paced combat with real-life movements,” says TamTu Bui, Community Manager. “Aside from the more conventional weapon types, you’ll be able to gear up with weaponry and tools that are heavily inspired and rooted in 1980s culture. Unlocked that iconic cassette player-turned-missile launcher to keep the hordes at bay? Don’t rest on your laurels just yet, because no mission will play the same twice. We’ll keep you on your toes whether it’s your first playthrough or 50th.”