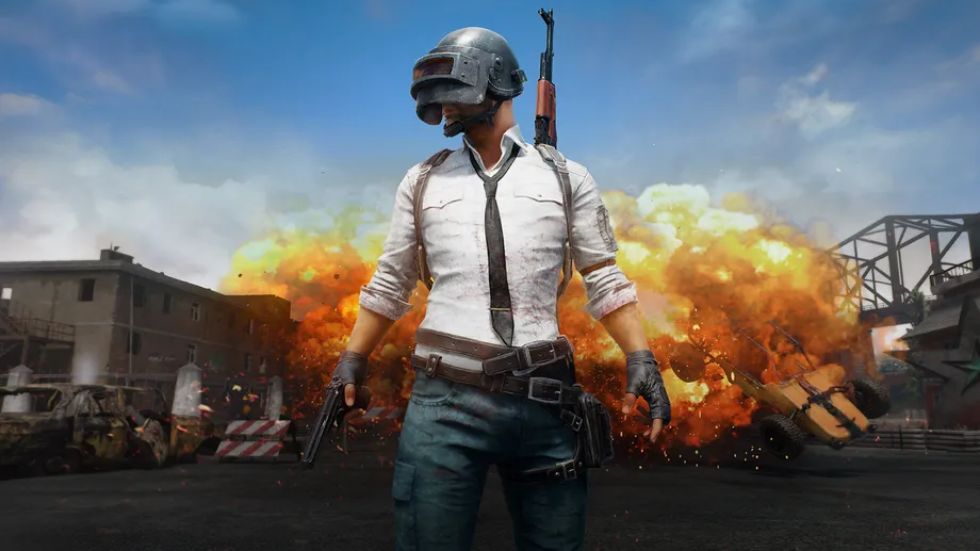 Adi Shankar has signed a deal with Krafton to work on a PUBG animated television show.

Krafton announced the partnership earlier today with Shankar, who recently wrapped up the fourth season of Castlevania on Netflix. Shankar is currently working on Far Cry 3: Blood Dragon spin-off Captain Laswerhawk which is also set to air on the streaming platform at a later date. Speaking about the new opportunity, Shankar says he is both “grateful” and “excited” about working with Krafton to bring the world of PUBG to life.

“As a player, I’ve been crushing the competition in the Battlegrounds since PUBG was released in 2017,” says Shankar in a statement. “I’m grateful to KRAFTON for the trust and confidence they’ve placed in me to execute my vision as a filmmaker and I’m excited to embark on this journey together.”

“To me, this animated project represents another step in the evolution of mending the torched bridge between the games industry and Hollywood. I look forward to revealing to everybody what winning a chicken dinner looks like,” he added, referencing the growing effort to expand IPs into larger multimedia franchises.

“In addition to the continued development of new and engaging in-game PUBG content, our partnership with Adi Shankar represents a step into our broader strategy of expanding the PUBG Universe into a multimedia franchise,” Krafton, Inc. CEO CH Kim confirmed. “We are excited to work with Shankar on exploring and realizing a world that brings the game to life for our fans. We look forward to sharing more about this animated project in the near future.”

Shankar is currently attached to several properties over at Netflix so it’s unclear what he plans to tackle first. From Netflix Geeked Week, the assumption was he was working on Far Cry but it could likely be he’s working on multiple projects at the same time. With more than 55 million gamers playing daily across all platforms, the PUBG franchise has sold over 70 million copies on PC and console and received over one billion downloads on mobile.