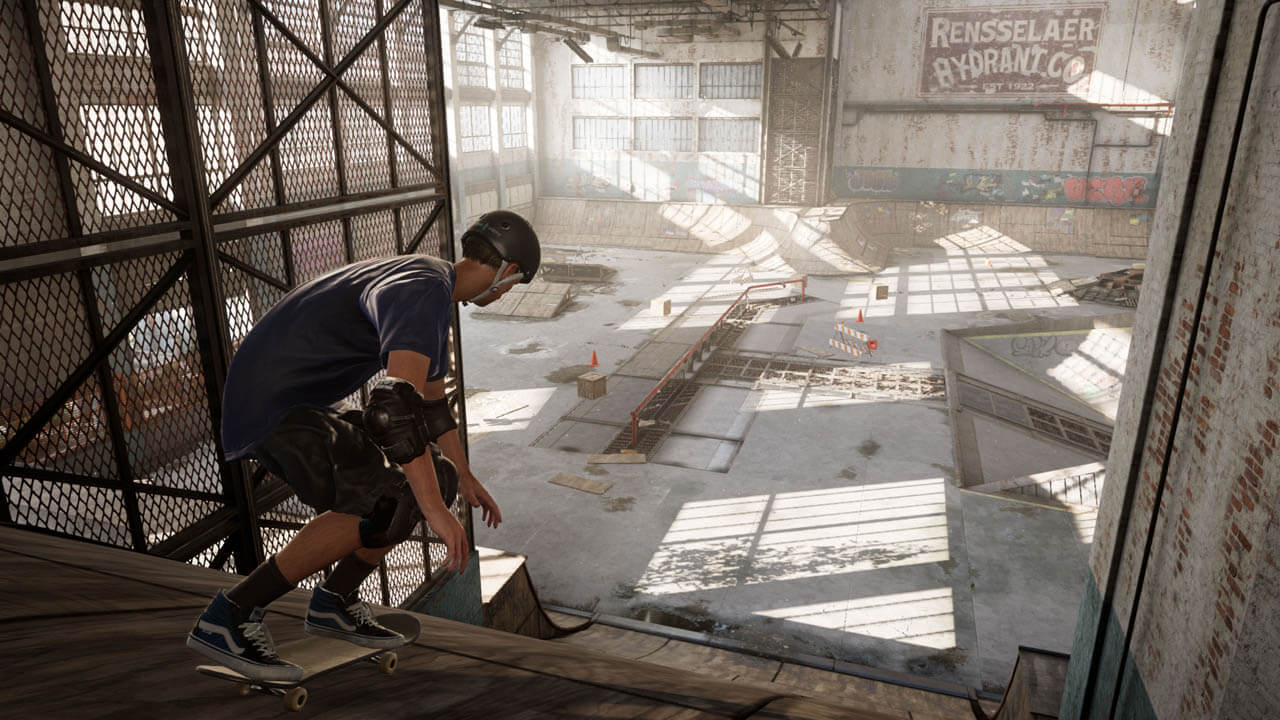 This comes after Vicarious Visions was merged into Blizzard

With no source better than Tony Hawk himself, the legendary skater took to a live stream yesterday with some interesting tidbits about the Tony Hawk 3 + 4 remakes, which were reportedly canned by Activision. Last year, the embattled publisher announced it had merged Vicarious Visions into Blizzard to help with work on Diablo II: Resurrected.

Vicarious Visions was a crucial part of the magic needed to develop Tony Hawk’s Pro Skater 1 + 2 and it was expected the studio would return given the success of the critically acclaimed remake. The release did extremely well for Vicarious, going on to sell over one million units in one week.

“I mean, that was the plan, even up until the release date of this, [Tony Hawk Pro Skater 1 + 2]. We were going three and four, and then Vicarious got kind of absorbed and they were looking for other developers and then it was over,” said Hawk as Spotted by Okami Games. “I wish I could say we had something in the works, but you know Vicarious Visions kind of got disbanded and Activision’s going through all their stuff, so I don’t know what’s next.”

Activision Blizzard has been a massive talking point the last year with a lot of behind the scenes scandals making their way into the spotlight, including sexual harassment allegations, potential insider trading based on the Microsoft purchase, pay disparity, and more. The internet is collectively disgusted with the publisher and was rather vocal when it was revealed Vicarious Visions would no longer be a lead studio in its own capacity. Almost all, if not all Activision’s studios now work on Call of Duty and with some amazingly talented developers working at Activision, it seems a bit disappointing to see such talent made to work on Call of Duty.

With Microsoft taking the reins within the next year, I am hoping Phil Spencer listens and allows Vicarious to once again flourish.