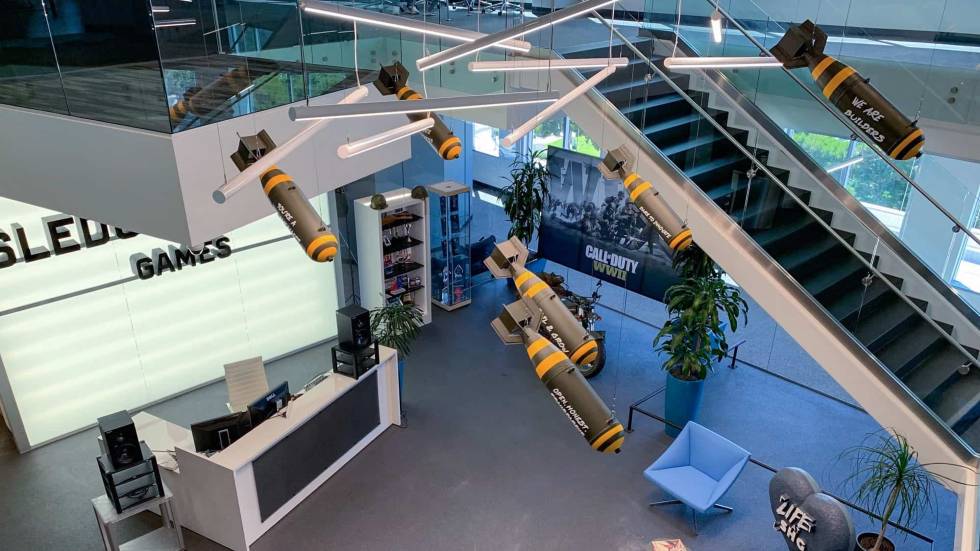 Sledgehammer Games is adding a secondary studio here in Toronto. The news was confirmed during a Q1 investor call that happened today, confirming that the Call of Duty developer would be the lead studio on 2021’s untitled entry in the long-running series.

We’re so excited to be leading the charge on @CallofDuty this year and can’t wait to share more. https://t.co/pMuaFybT1r

Glen Schofield and Michael Condrey opened the Foster City studio in 2009 before reaching out to Activision to replicate the success of Dead Space. Eventually, the studio was folded into Activision and brought on to help Infinity Ward finish up Modern Warfare 3, a game that led to the creation of Respawn Entertainment. Since then,  the studio worked on several iterations of Call of Duty, including Modern Warfare 2019 and Black Ops Cold War. In 2014, Sledgehammer was given the lead on Infinite Warfare and also lead the charge on WWII. In 2019, a second studio opened in Melbourne, Australia.

Today we’re also thrilled to announce we're expanding with a new team in Toronto, Canada to partner with our teams in Foster City, CA and Melbourne, VIC! pic.twitter.com/HDmRdDA3ul