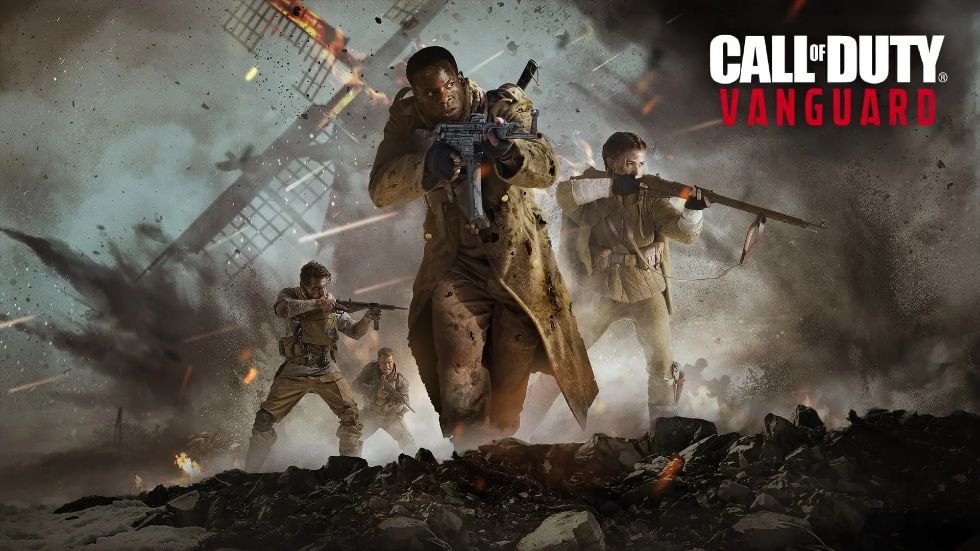 Activision Blizzard has announced yesterday they are improving both personal time off and wages for contractors working at the company, raising the minimum hourly rate to $17 and providing paid holiday periods. The news comes from a tweet from the ABK Twitter account.

“We have learned from contractors across ABK that they are being forced to take mandatory unpaid leave during the holidays, putting them in an immediate financial and housing crisis,” the ABetterABK Alliance said. “Displacing workers who help create the products that generate ABK’s revenue is inhumane.”

We have learned from contractors across ABK that they are being forced to take mandatory unpaid leave during the holidays, putting them in immediate financial and housing crisis. Displacing workers who help create the products that generate ABK’s revenue is inhumane.

Over the last several months, Activision Blizzard has faced an ego death, facing lawsuits, walk-offs, and intense scrutiny. It has been an uphill battle for employees and while some progress has been made, there are still massive hurdles to be cleared to make Activision Blizzard a place where people will want to work. Most recently, CEO Bobby Kotick announced new changes coming to the company, including the removal of forced arbitration and taking a pay cut.

It appears that ABetterABK Alliance is finally getting some headway, in addition to gaining a new hourly rate, beginning on January 1, 2022, temporary workers will receive 13 paid holidays a year, and agency workers will match paid time off offered to Blizzard employees, and “new learning and development programs for employees and temporary workers.”

While these concessions are only the beginning, the employees deserve more. We will keep reporting on the battle to earn liveable wages and the possibility of unionizing, and as it stands, ABetterABK Alliance can hold it’s own going forward.