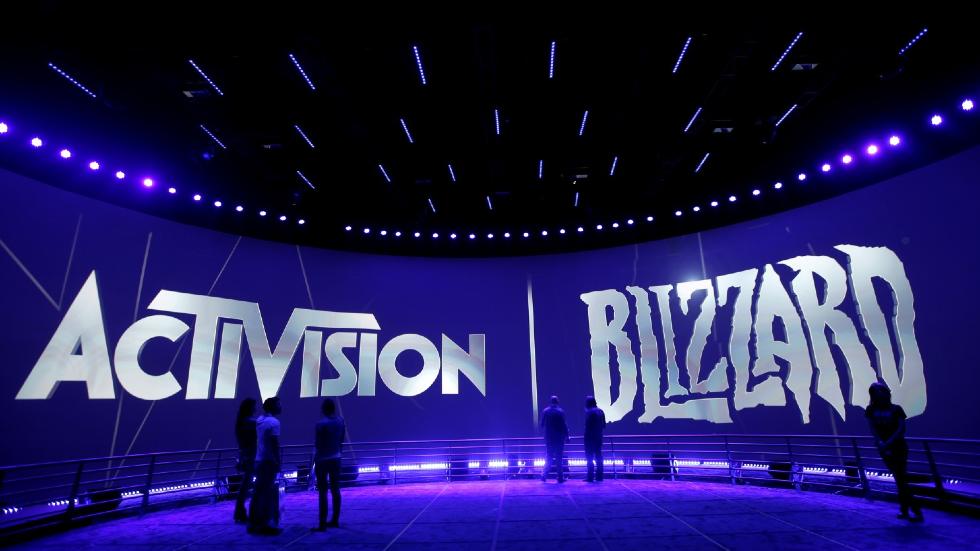 Activision Blizzard has announced the implementation of the Workplace Responsibility Committee, a new initiative that won’t make a big difference in the wake of tumbling shares, employee pushback, and a shattered reputation.

At this point, there isn’t much the board of directors can say or do that will alleviate the issues the publisher is currently facing aside from stepping down and resigning. This new committee reeks of desperation and it shows what the board cares more for – power over people.

The Workplace Responsibility Committee will work with two independent directors who oversee the progress in implementing new policies with the goal of removing all forms of harassment and discrimination. Dawn Ostroff and Reveta Bowers have been brought on to oversee this committee.

The Committee will require management to develop key performance indicators and/or other means to measure progress and ensure accountability. The Chief Executive Officer, Bobby Kotick, along with the Chief People Officer and Chief Compliance Officer will provide frequent progress reports to the Committee, which will regularly brief the full Board. The Committee is empowered to retain outside consultants or advisers, including independent legal counsel, to assist in its work.

It doesn’t sound promising at all. It’s basically asking your friend to vouch for you. This is a sad, desperate attempt by the board of directors to keep power over the company and it show’s that the board has no idea what they are doing.

Another committee without the inclusion of an employee or external third party tells you everything you need to know about the state of Activision Blizzard.

The press release ends on a whimper:

While the Company, with the Board’s support, has been making important progress to improve workplace culture, it is clear that current circumstances demand increased Board engagement. Formation of the Committee and additional future changes will help facilitate additional direct oversight and transparency and ensure that the Company’s commitments to Activision Blizzard’s workforce are carried out with urgency and impact. This has been a challenging time across the Company, but the Board is confident in the actions underway to set the Company up for future success.

Kotick’s had over 30 years to make Activision Blizzard a model workplace, instead, he made it one of the worst places to be an employee. Look at how the internet sees him or how his own employees speak of him. This tells you everything you need to know about his character.