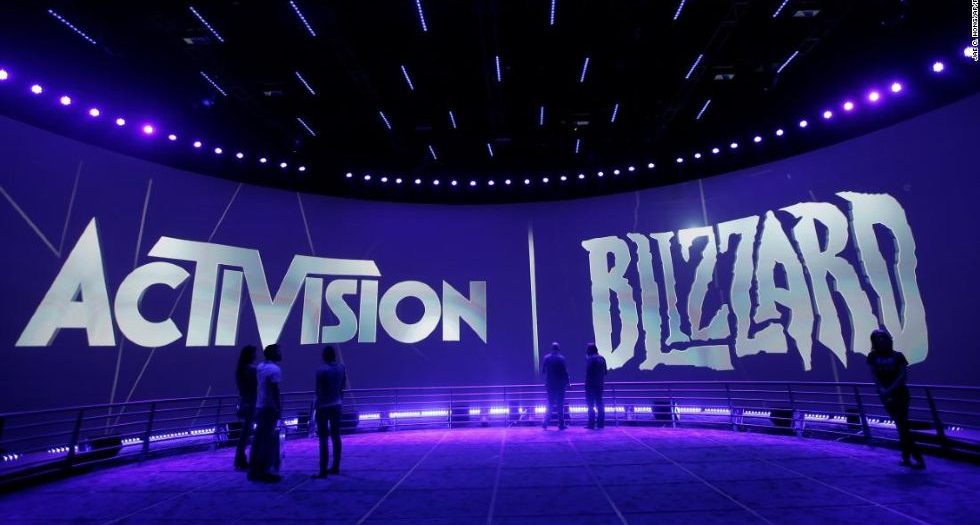 The Securities and Exchanges Commission is the latest government body to investigate Activision Blizzard’s handling of sexual misconduct allegations and ‘frat boy’ culture and discrimination in the workplace.

The Wall Street Journal reports that the SEC is also looking at how Bobby Kotick handled the messaging behind the situation. Having been hit with several lawsuits in recent weeks, including one from the California Department of Fair Employment and Housing. To get a better understanding of how Kotick is speaking with other executives, he has been subpoenaed by the SEC, going so far as to request minutes from Activision board meetings since 2019, personnel files of six former employees, and separation agreements the company reached with staff.

Furthermore, Activision Blizzard has faced backlash and was hit with another lawsuit from employees of Activision Blizzard working under the ABK Workers Alliance. Last week, they filed suit with support from the Communications Workers of America to the National Labour Relation Board.