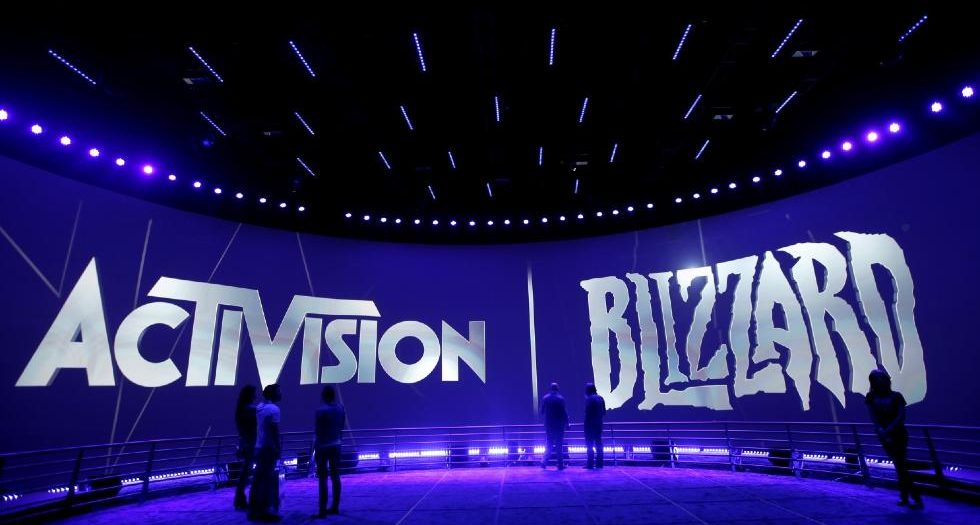 We’ve seen some of the fallout from this massive storm the studio is facing with stock prices tumbling downward, matching the time frame when it was announced that Activision Blizzard was being sued by the California Department of Fair Employment and Housing over its ‘frat boy’ culture and discrimination against females in the workplace.

The lawsuit is for anyone who traded in Activision Blizzard shares between the dates of August 4, 2016, and July 27, 2021, and those who are suing want damages based on the accusations discovered (particularly beefing up the shares) and named CEO Bobby Kotick, CFO Dennis Durkin, and former CFO Spencer Neumann and also Activision Blizzard, the entity.

to break it down, the executives knew what they were doing when they lied about the shares and not only that but they were aware of the sexual harassment claims within the company, the discrimination spreading throughout the company — intentionally leaving this out when shareholders were probing whether or not to invest more money into Activision Blizzard.