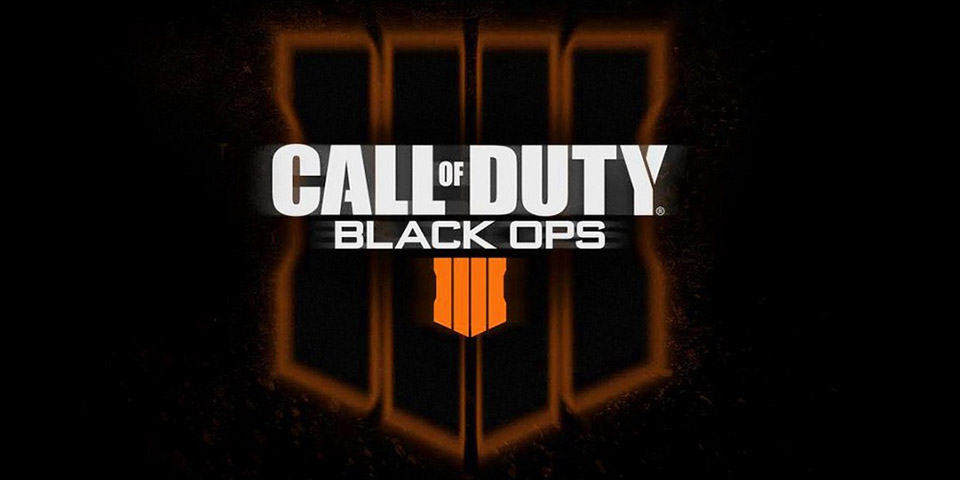 With the breadcrumb trail slowly leaving clues to what the next game in the Call of Duty series is, with insider information and tweets like the one below give an idea of what 2018 had in store for the series, and while it isn’t a surprise, as the series does well with Black Ops, it’s good to know that the rumours were in fact, true and we would see a new Black Ops game this year.

Not much else was revealed today about Call of Duty: Black Ops IIII but we did get an official release date: October 12, 2018, for Xbox One, PlayStation 4, and PC. The game is being developed by Treyarch and more will be revealed in May an event held by Activision.