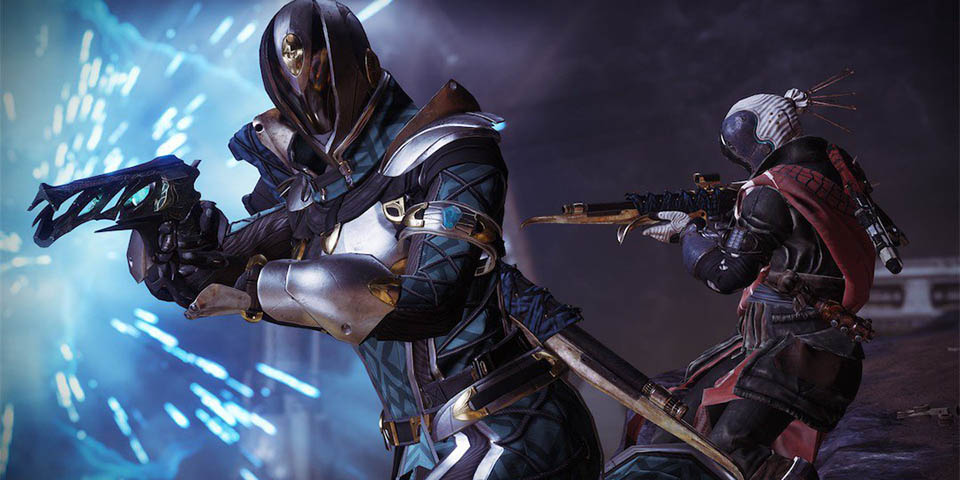 Bungie and Activision announced earlier today that they are parting ways after entering a publishing deal back in 2010. The contract they signed was broken two years before the expiration and with that, Destiny is now wholly owned by Bungie to do as they see fit.

It’s rare to see an outcome like this. Usually, the publisher retains the rights and licensing so they can continue to profit off an established named. With this, the studio gets to keep their baby and Activision goes off into the sunset to focus on their own properties. Following the recent expansion Forsaken, Bungie is now better equipped and learned a lot from their last major expansion. Hopefully, this means that we see more of Destiny 2’s roadmap soon.

The announcement was made on Bungie.net earlier. In the statement, they thanked their publishing partner for the support over the years and surmised the wonderful relationship both Bungie and Activision built. “With Activision, we created something special. To date, Destiny has delivered a combination of over 50 million games and expansions to players all around the world.”

A tweet from Activision confirmed and thanked the fanbase.

Thank you Guardians. It’s been an honor and a privilege to help bring the world of Destiny to life for you. pic.twitter.com/EB1y19OTD8

For those who play on PC, you won’t need to worry too much as Blizzard’s Customer Service account on Twitter confirmed that they would support Destiny 2 through BattleNet.

Destiny 2 will still receive full support on BattleNet and we do not anticipate any disruption to our services or your gameplay experience. https://t.co/FFOE1iae3R

As for what this all means, it’s good news for Bungie. The studio will have to overcome hurdles in the future now that they are without a financial backer to publisher their games. This means though that they have all the creative freedom to do as they see fit and this can finally allow them to create a better product.

This is now the second time that Bungie has gained their total independence. Following creating the Halo series for Microsoft, the studio later earned their freedom. I’m excited to see where the future takes Bungie.