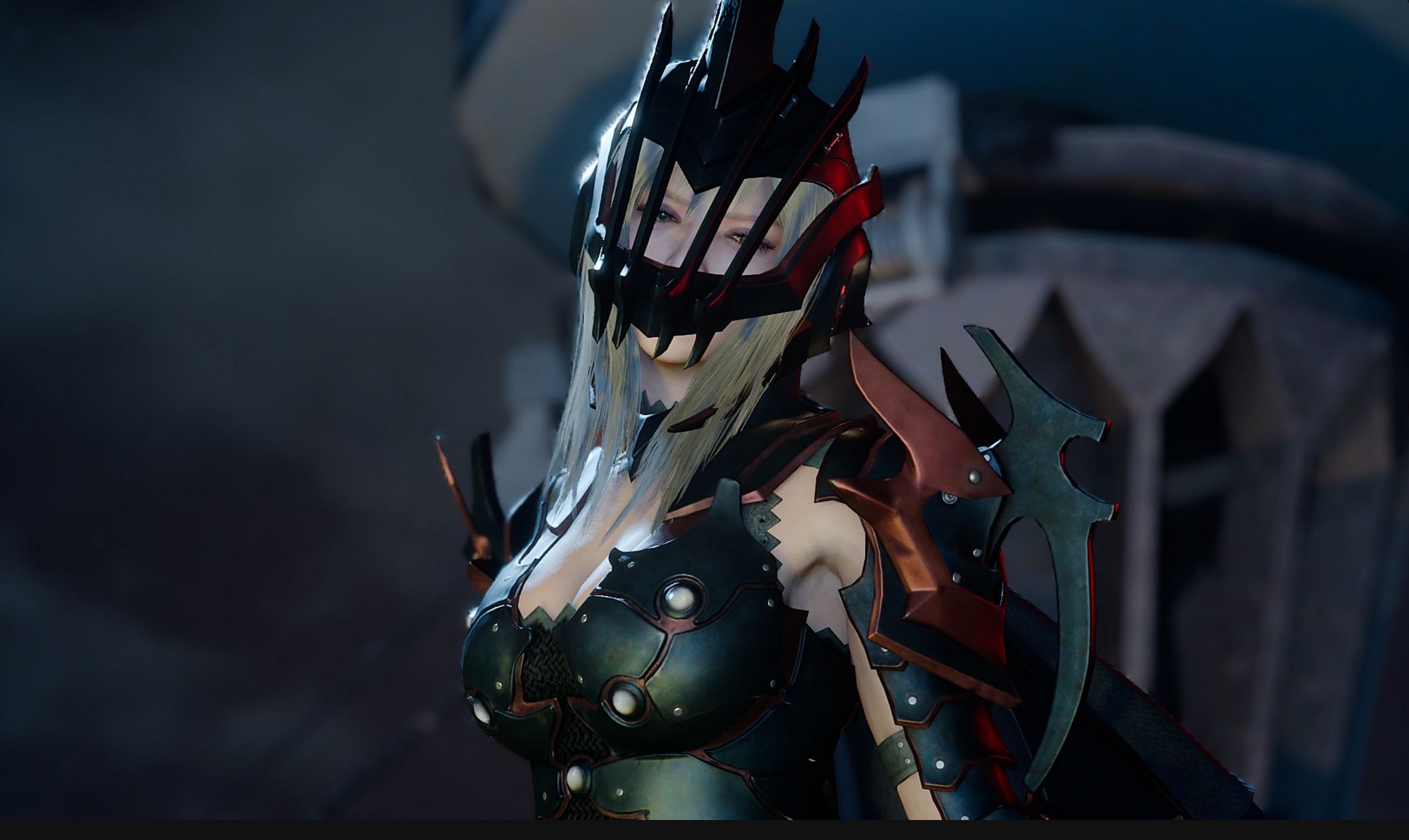 The latest Active Time Report aired mere hours ago in Japan which in this edition would show us more of the magic system, reveal the Magitek Armor and improvements from the Episode Duscae feedback. The changes implemented include reworked weapon selection, new combos, new magic and new ways to take down enemies.

Director Hajime Tabata and Marketing Manager Akio Ofuji also introduced us to a new character who goes by the name of Aranea Highwind. She is a commander for Niflheim and is known as by the nickname “Dragoon.”

The release date will be revealed to the world in March at an event in Los Angeles. Fans of the series are invited to attend and can sign up February 5 at 5PM Pacific / 8 PM Eastern.