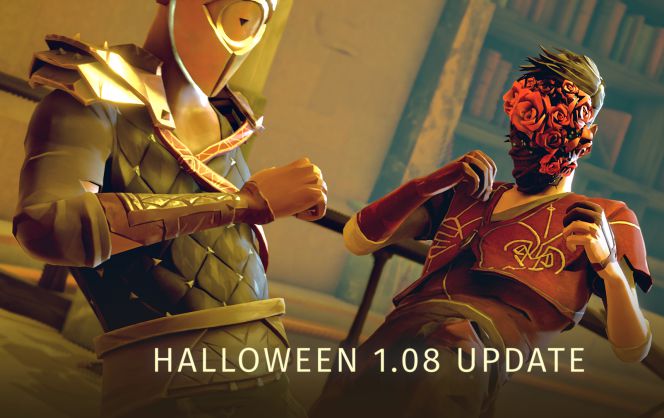 Absolver’s 1.08 is live which brings some changes including an all-new prestige system, four fresh sets of equipment and nine new masks to discover. The game from Sloclap is currently 20% off during Steam’s Halloween sale as well.

If you’re interested, you can read more about the recently released patch here and I have included the full notes below:

The main objective of this update is to start giving better long term rewards for players who invest time and effort in Combat Trials:

Note: These are first steps to address fleeing behaviour.
Rush attacks were intended to counter players fleeing, but until now the player hit by a rush attack had the time to rush again directly after. With a longer stun and shorter knockback for the rush attacks, and a slower acceleration for the rush, the issue should be less present.
Also the new rush camera is closer to the character, so the player has not the whole vision of their surroundings, and it feedbacks more clearly when the character is rushing.