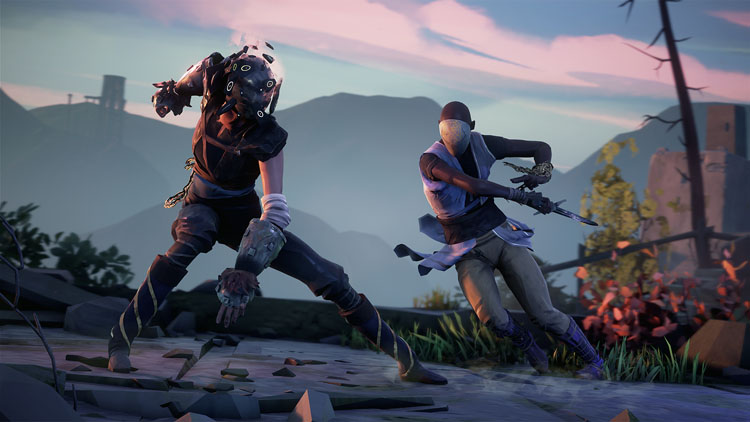 Absolver Drops A New Patch Full Of Fixes And Content Devolver Digital released a new patch for the online melee fighter, Absolver, and with patch 1.06, the developer has released both fixes to the game, as well as new content.

As you can see Sloclap has been hard at work on finessing the experience you’ll get while playing their debut title, which has had some issues since launch, including lag spikes online and textures not loading properly. Each subsequent patch for Absolver has helped resolve many issues for the most part and helped make Absolver a unique online experience that is hard to put down.