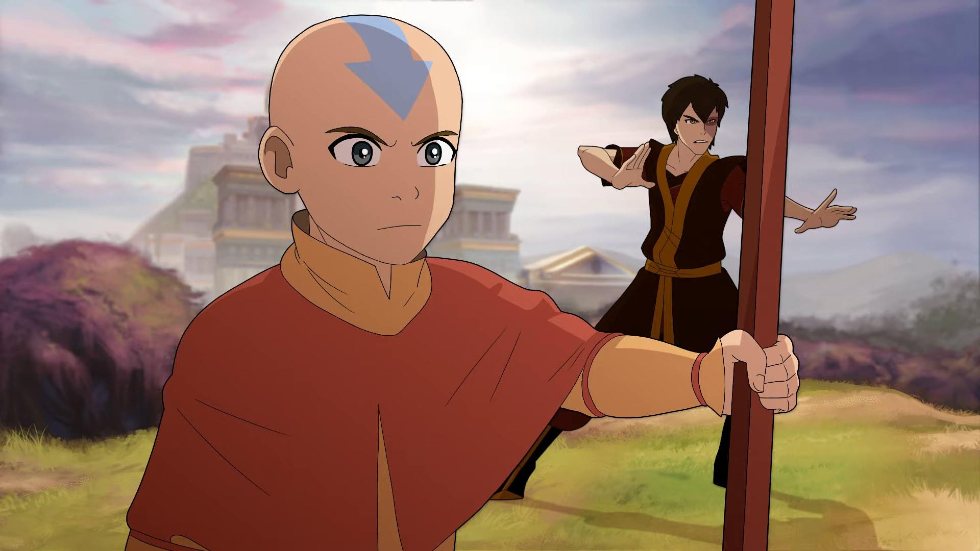 In an announcement that I never expected to see, in a game I’ve never played, Avatar: The Last Airbender is joining SMITE.

Long ago, the four nations lived together in harmony. Now, they're coming to the Battleground!

SMITE is teaming up with @Nickelodeon for our next Battle Pass, featuring characters from Avatar: The Last Airbender & The Legend of Korra! pic.twitter.com/htwDoYTz26

The news was confirmed on the game’s official Twitter account. The Avatar Battle Pass is set to launch in July and you can play as either Aang, Zuko, or Korra. All three characters come with two skins for use, each of them is familiar to fans of both series. Aang gets his classic outfit and shirtless Avatar state form. Zuko joins as himself or as the Blue Spirit Susano. Lastly, Korra has her classic outfit and her short-haired look.