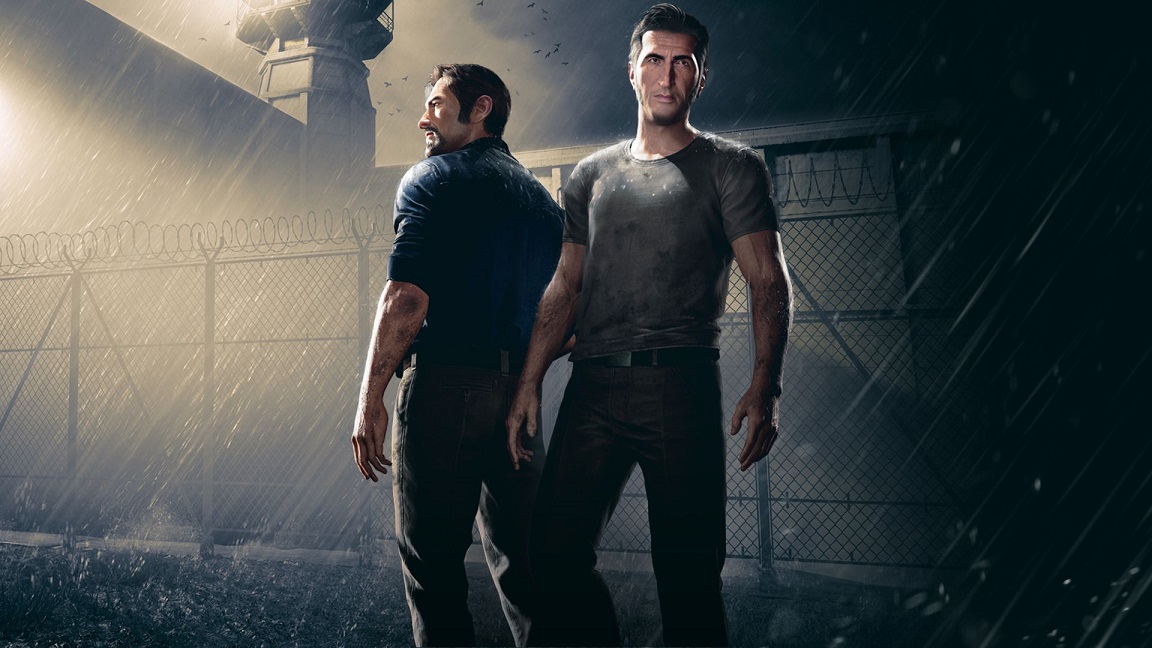 A Way Out Has Gone Gold

Josef Fares, founder of Hazelight, announced via Twitter today that A Way Out has gone gold and confirmed its release date on March 23.

#awayout has gone golden. I can’t even describe my excitement. Get ready on March 23.

A Way Out features cooperative gameplay where players take on the roles of Leo and Vincent as they work together to outsmart guards and overcome various other obstacles with the goal of escaping jail. A Way Out will be the second title from Hazelight as their first, Brothers: A Tale of Two Sons, was met with positive reviews across the board.

A Way Out will be released on March 23 on PlayStation 4, Xbox One, and PC.