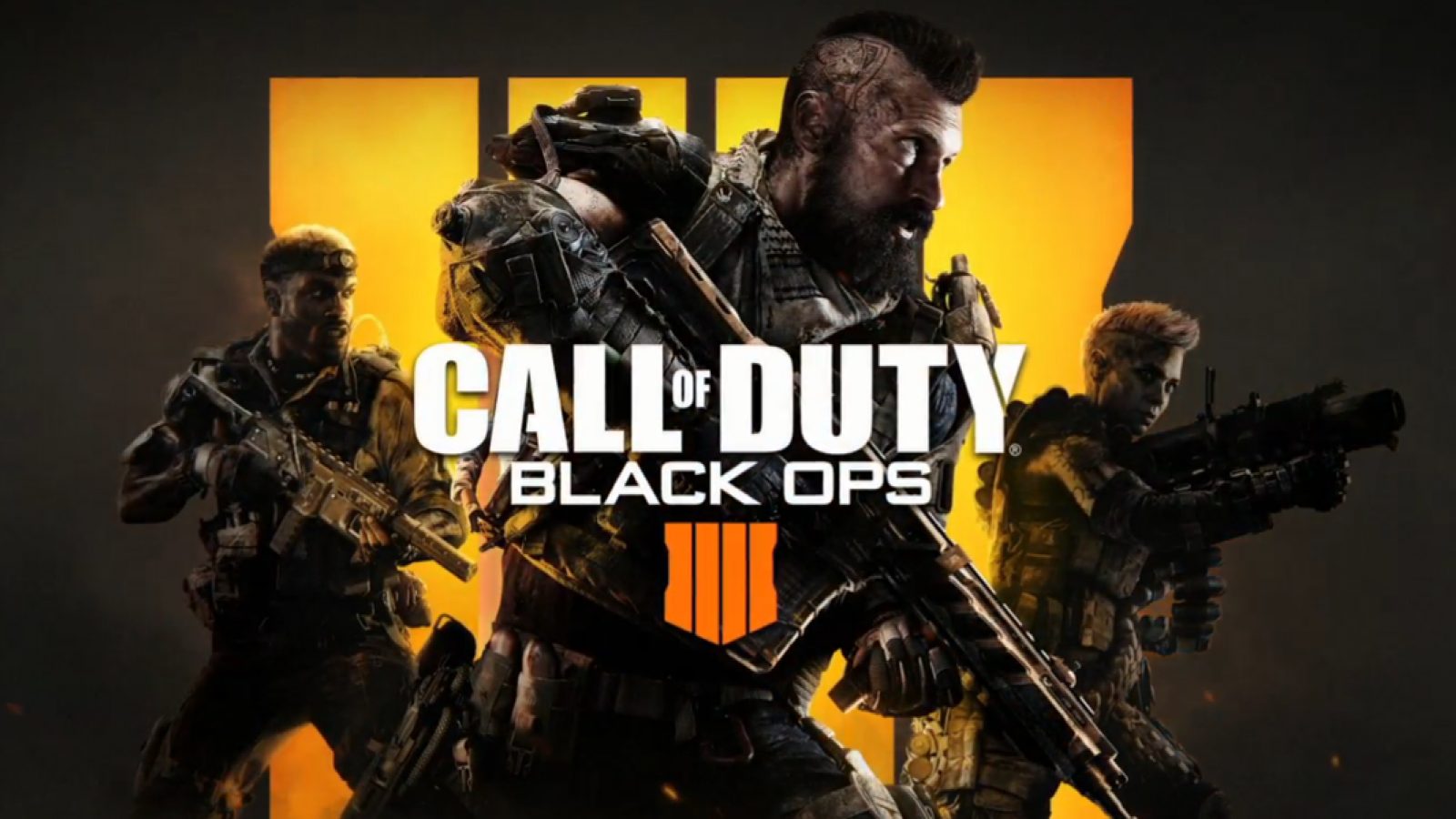 A Trip Down Memory Lane – The Call Of Duty: Black Ops 4 Escape Room

To celebrate the launch, a Call of Duty: Black Ops 4 Escape Room has been designed and it will be running from October 12th-14th.

Millions of players around the world ready to sink hours, and hours into Call of Duty: Black Ops 4. Activision and Captive Escape Rooms has created a unique experience for fans in the Greater Toronto Area.

Free to the public, the 20-30 minute experience will allow teams of four to either compete against the clock or go head to head against three other teams.

Working as a bracket-elimination challenge, four teams step into separate rooms. Each room is dedicated to a iconic map from the lineage of Black Ops titles. Within each room contains one puzzle, and allows five minutes for the team to decipher clues to locate a key.

Locating the key will allow the team to move on and unlock the padlock to open their next room. Of the four teams, the first two that solve their puzzle advance to the next room, and the next puzzle.

Getting to the end of the elimination challenge will lead the team to the Blackout Room. Without giving too much away, you’ll want to experience this last room. As I mentioned, you are expected to complete a flawless run in roughly a half hour. That was a lot for me to accomplish, primarily because as soon as I stepped into my first room (which was built to resemble Rivertown), I wanted to take everything in.

Pressure begins to mount as you’ll be inspecting items, all the while an overhead speaker give you a countdown warning. More pressure builds as the thirty-second warning is announced. The cherry on top of everything is even after we got our key, we still had to run to the next room, unlock the padlock, and get in before the five minutes were up.

Then you do it all over again!

Each puzzle is challenging and stand apart from each other. For those that may never have played a Call of Duty game, there is a ton of fun to be had. However, longtime fans of the series will be able to piece together clues and locate easter eggs, which gives that added bonus of satisfaction when going through the whole experience.

It was a great experience to run into a room and instantly be taken back to games I have poured hours and hours into. Of course, this being Black Ops, Nuketown was an instant standout. Complete with 1950’s aesthetics.

One puzzle, in particular, took no time at all only because it drew directly from Black Ops 1, which happens to be my favourite. Others came down to the wire, not only because of the time constraint but because of the red herrings spread around the room.

Focusing only on one aspect can lead to trouble. It is encouraged to bring a full squad of four, and I would agree. Going through each room with one other person proved a bit difficult.

Overall, the entire experience was a blast. Nothing could get me more excited to jump back into Call of Duty than reminiscing about the Black Ops franchise.

Captive Escape Rooms managed to create each room with their own unique ambiance while making sure it was in line with the maps we all know and love.

If you’re in the area, be sure to drop by. The Call of Duty: Black Ops 4 Escape Room is located at 502 Adelaide St. West, Toronto.

Hours of operation are as followed:

Thank you to Activision and Captive Escape Rooms for inviting us out!

Call of Duty: Black Ops 4 is out today on Xbox One, PlayStation 4, and PC.