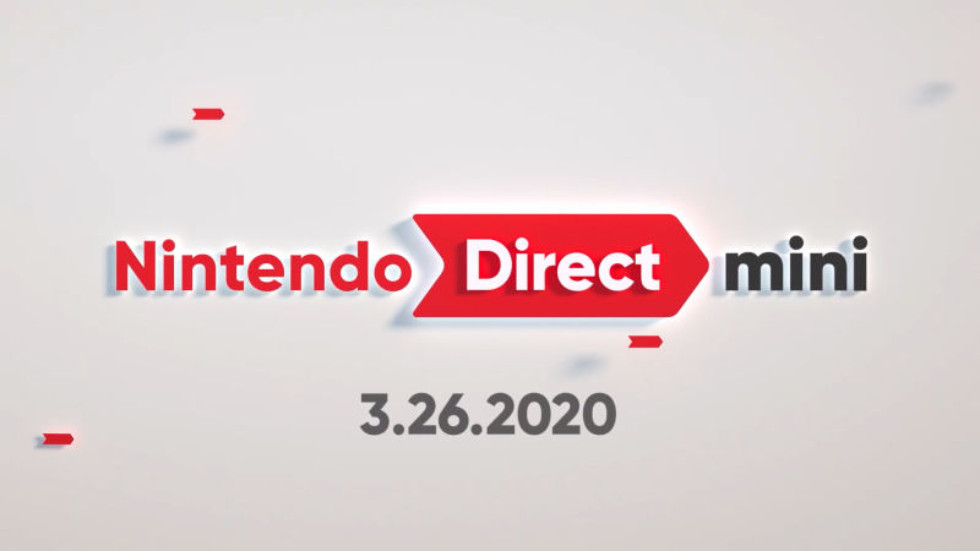 Without so much as a whisper, Nintendo released a surprise Direct mini today, and I was so out of the loop it took until almost 10:00 AM to realize what had happened. In the mini, Nintendo revealed several release dates and confirmed that due to the current global pandemic, release dates and other information in the video are subject to change.

Next, in a surprising move, 2K games revealed that BioShock: The Collection, Borderlands Legendary Collection, XCOM 2 Collection would all arrive on May 29, 2020.

Marvel Ultimate Alliance 3 is getting new content today! Fantastic Four: Shadow of Doom is out today and introduces the Fantastic Four to last year’s exciting but challenging brawler.

Shinsekai: Into the Depths is out today! Shinsekai: Into the Depths submerges players into the solitary struggle of the last-surviving human as they sink ever deeper into an unexplored, aquatic world. In order to escape a rapidly approaching ice age, players must collect resources, upgrade their gear, and craft new items necessary for advancing deeper into the abyss. Divers must keep a close eye on their oxygen and pressure levels as they explore this enchanting world and discover the secrets held within its mysterious ruins.

Animal Crossing: New Horizons has its first seasonal event that kicks off April 1 and runs until April 15. The Bunny Day event is an Easter-themed occurrence where you’ll need to find Zipper’s hidden eggs, buried somewhere on your island. Good Job! is a new title from Nintendo and you’ll be helping out at your dad’s company! Your job duties can vary from fixing the office’s internet connection to cleaning up the experimental goo. You may bump into your coworkers or knock over a priceless item or two in the process, but as long as you get the job done you’re one step closer to the executive suite! True star employees can also replay stages to try to earn a higher score by maximizing speed while minimizing damages. Catherine: Full Body is coming to Nintendo Switch on July 7! The game centers around commitment-phobic Vincent, who is at a crossroads of taking the next step in his long-term relationship or leaving it all behind. Succumbing to the temptation of a new romance, Vincent then finds himself trapped in a recurring nightmare of a crumbling tower of puzzle blocks he must climb to survive to see another day. Ring Fit Adventure gets an update today and it now includes a rhythm game mode that includes 17 music tracks from several Nintendo properties, including Super Mario Odyssey and The Legend of Zelda: Breath of the Wild. There are also the quality of life updates and a new way to play that only includes jogging.

King’s Bounty II is coming to Nintendo Switch in 2020. Next, Nintendo revealed the first new character coming to Super Smash Bros. Ultimate as part of the Fighter’s Pass Volume 2. I didn’t expect a character from the Arms series and we will learn just who is joining in June when Nintendo reveals the new fighter.

A demo for Bravely Default II is out now on Nintendo Switch today! Four new Heroes of Light embark on a grand and glorious mission guided by the elemental crystals.

Ninjala is from GungHo Online Entertainment and the free-to-play title arrives on May 27, 2020. Players can choose from a selection of colourful ninja kids and jump into eight-player free-for-all slugfests, or join forces with friends for 4v4 team fights. Test your inner ninja skills by morphing ‘Ninja-Gum’ into unique weapons on the fly, and use ninjutsu and super parkour mechanics to jet around the battlefield.