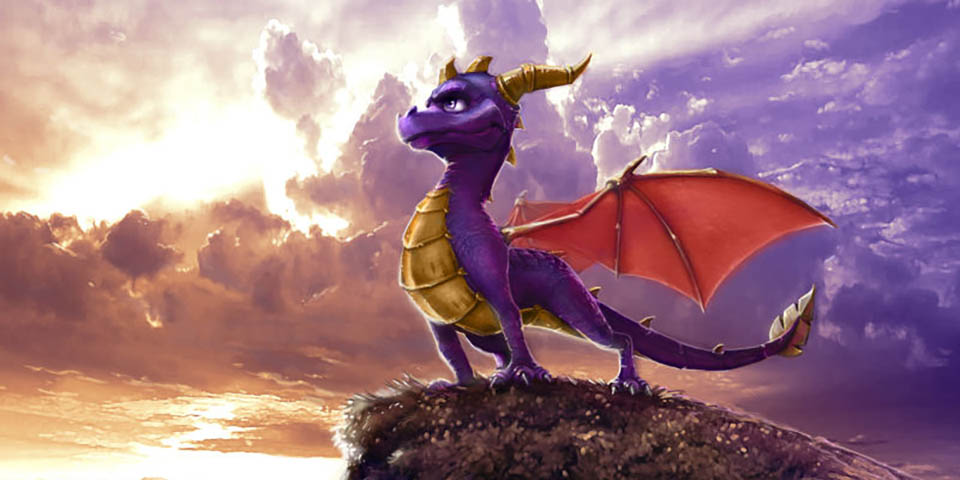 A Spyro Trilogy Remaster May Be Happening

Kotaku UK‘s Laura Kate Dale reports that multiple sources are implying that Activision is currently working on a remaster of the original Spyro the Dragon trilogy for the PlayStation 4.

After the positive reception the Crash Bandicoot remaster got last year and the tooling of certain aspects of the game and its mechanics, Activision is looking to cash in on that success once more.

A formal announcement is expected sometime in March 2018 and a release is tentatively scheduled for Q3 2018.

Reportedly the remaster will include Spyro the Dragon, Ripto’s Rage, and Year of the Dragon, all with new models, animations, in-game cinematics, and a remastered soundtrack. Basically, it’s exactly how the Crash Bandicoot was created with essentially all new parts.

The rumored remaster is currently being worked on Vicarious Visions, the same studio who handled the Crash Bandicoot trilogy last year on PlayStation 4

If all of this is true, I know how excited my peers are, judging by reactions all over Twitter, it’s safe to say this is rumour everyone wishes was true.