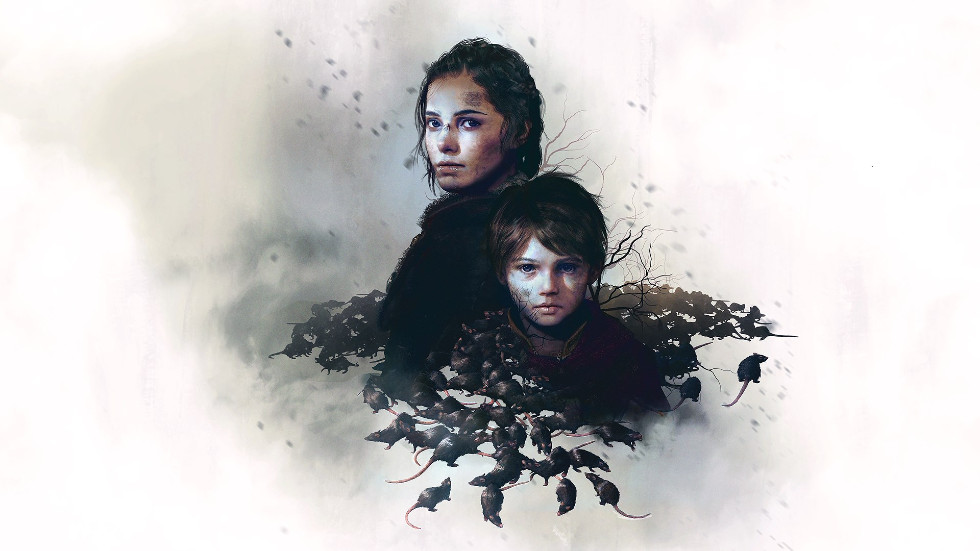 A Plague Tale: Innocence Gets a Next-Gen Upgrade

One of the most surprising games of 2019 was Focus Home Entertainment’s A Plague Tale: Innocence. Asobo Studio’s new IP was a refreshing, combat-free experience that put players in control of two young children on the run from the world around them.

Playing as Amicia and Hugo De Rune, the emotional story of these two siblings sees them dealing with the Bubonic Plague as it ravages France in 1349. Together, the two must survive, soldiers, thieves, and infestations of rats as they try to stay survive long enough to begin a new life.

With last week’s reveal of A Plague Tale: Requiem being announced, it is commendable for the studio to want to make the first game shine on current-gen consoles. The Xbox Series X|S and PlayStation 5 upgrades will launch on July 6, 2021, and will run at 60 frames per second, includes 3D audio support and include 4K resolution. This is a free upgrade for those who own the game already.