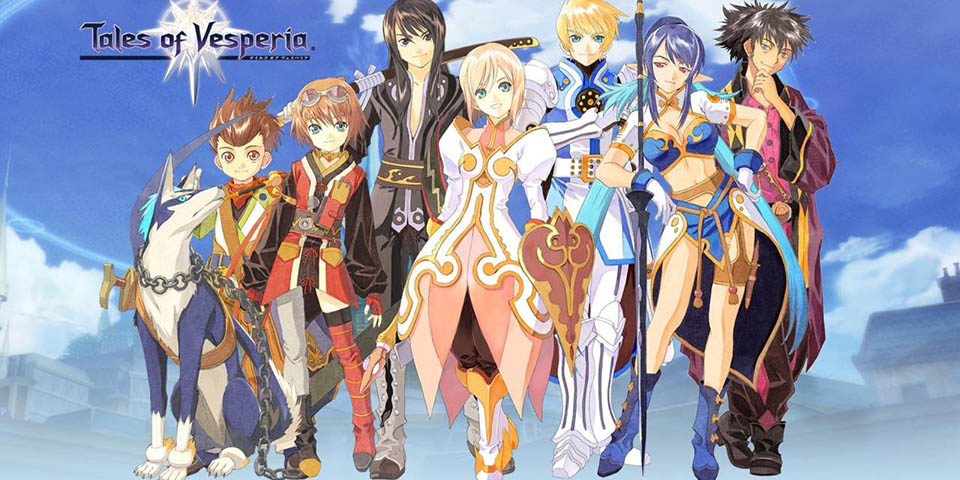 A New Tales Game Is In Development

The Tales series is far more popular in Japan, so much so, Bandai Namco has an annual festival to celebrate the long-running series, which has been a staple in my gaming library since the Super Nintendo.

At this year’s Tales of Festival, there was a video screened for the audience announcing a new game was in development. That was all, leaving most excited but without a glimpse of the upcoming game showcased to the crowd.

While I’m all for announcing new games to eager fans, I’d prefer getting something substantial to show your fans who clamor for your content.

Of note, this is now the first Tales of game being developed without long-time producer Hideo Babe at the helm, who left Bandai Namco to work at Square Enix.

I’d prefer to see more soon, but in the meantime, we can all revel in the fact that one of the better games in the series, Tales of Vesperia, is getting a Definitive Edition that is coming to Xbox One, PlayStation 4, PC, and Nintendo Switch at the end of this year.