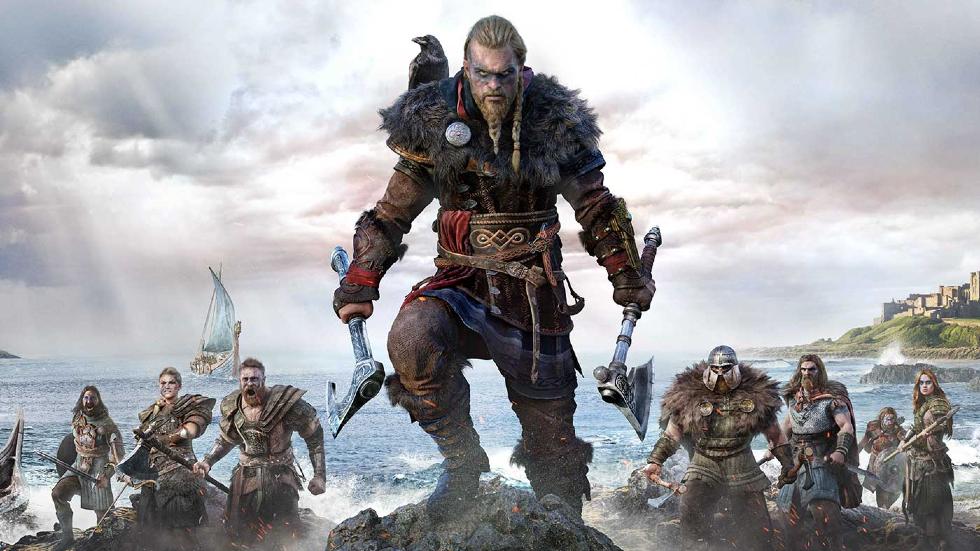 In addition to releasing a new story trailer, Ubisoft is working on a new podcast, Echoes of Valhalla, which unveils the historical background of Assassin’s Creed Valhalla. In Echoes of Valhalla, the story of the Vikings is given a new voice to better represent the warriors who travelled and shaped the world.

Assassin’s Creed Valhalla will release worldwide on November 10, 2020, on Xbox Series X, Xbox Series S, Xbox One, PlayStation 4, Epic Games Store and Ubisoft Store on Windows PC. It is also coming to PlayStation 5 alongside the launch of the console from November 12, 2020.