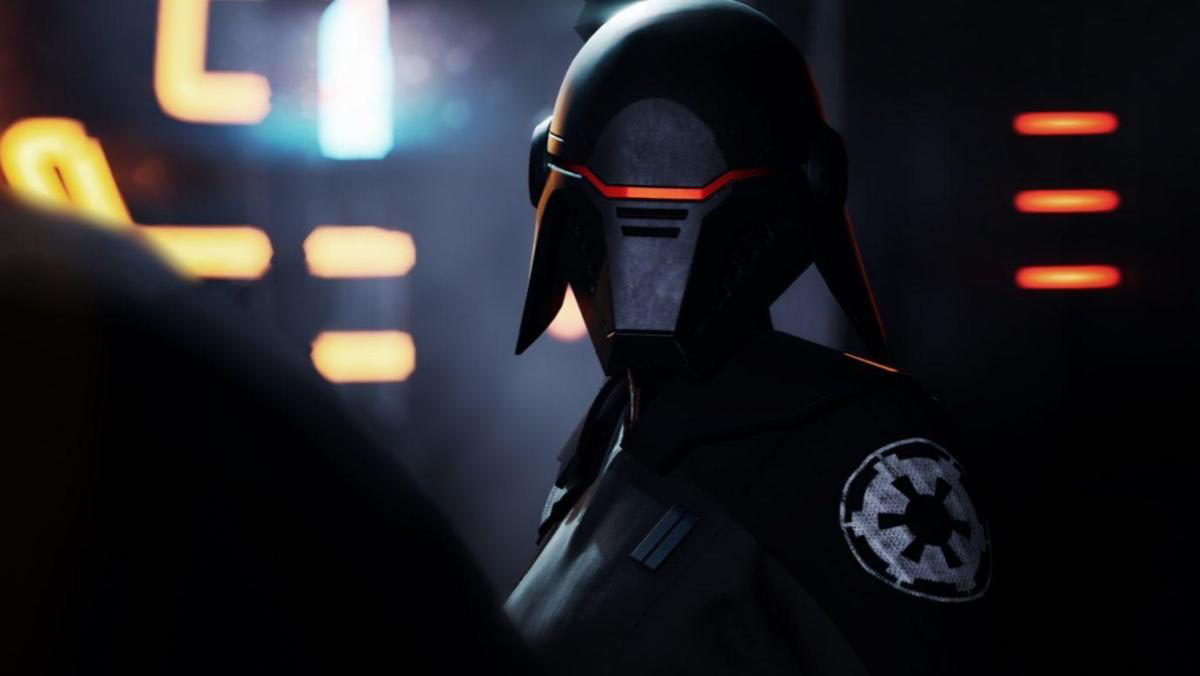 Star Wars Jedi: Fallen Order for the most of its time in the spotlight has yet to wow me and draw me in. However, this latest trailer is certainly doing a good job of pulling me in and grabbing my interest.

The E3 trailer and gameplay reveal did nothing for me, and even the extended demo only did so much to persuade me. However, this new trailer which is called “Cal’s Journey,” focuses on what Cal is up to and whatever it is, it’s something the Empire is also after. The monster Cal faces is called Gorgarra the Chirodactyl, the Inquisitor on the hunt for Cal goes by Second Sister, and the action looks much better than in June. We also hear Darth Vader!

“In the Galactic Empire, the Inquisitorius has only one mission: seek out and destroy all remnants of the Jedi Order. Learn more about what Cal Kestis is searching the galaxy for and why the Empire will stop at nothing to bring him down.”

Star Wars Jedi: Fallen Order will be released on November 15, 2019.