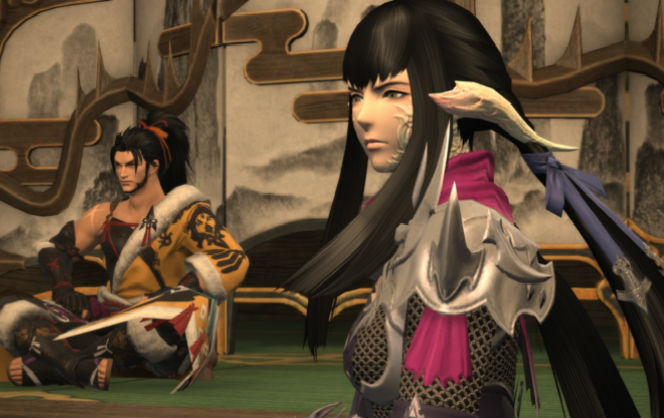 Final Fantasy XIV Online is getting a new update at the end of the month. The update, titled Rise of New Sun, will bring loads of new content to the popular MMO as well as additional Stormblood story content. Players will also be able to access the next arc in the Omega raid series where they can explore two brand new dungeons and square off against the first of the legendary Four Lords!

The details about what you can expect from the patch are below:

More info on the update can be found here.