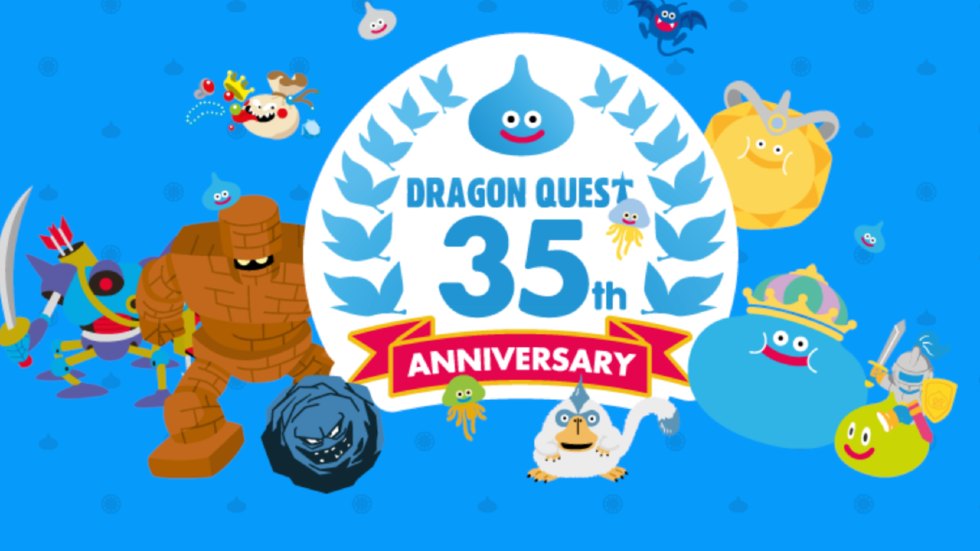 A New Dragon Quest Will Be Revealed This Month

It’s been some time since we’ve seen anything from Square Enix and the Dragon Quest series but that is about to change. As much as I adored Dragon Quest XI S: Echoes of an Elusive Age Definitive Edition, having clear it once on PlayStation 4 and once more on Nintendo Switch, I’m ready for the next game.

For the first time, Dragon Quest Day will be celebrated in live English interpretation from Japanese, allowing international viewers the chance to keep up with all news happening. The event didn’t specify whether this will be a mainline entry or another spin-off like Dragon Quest Builders but either way, I’m elated to get more traditional JRPGs.