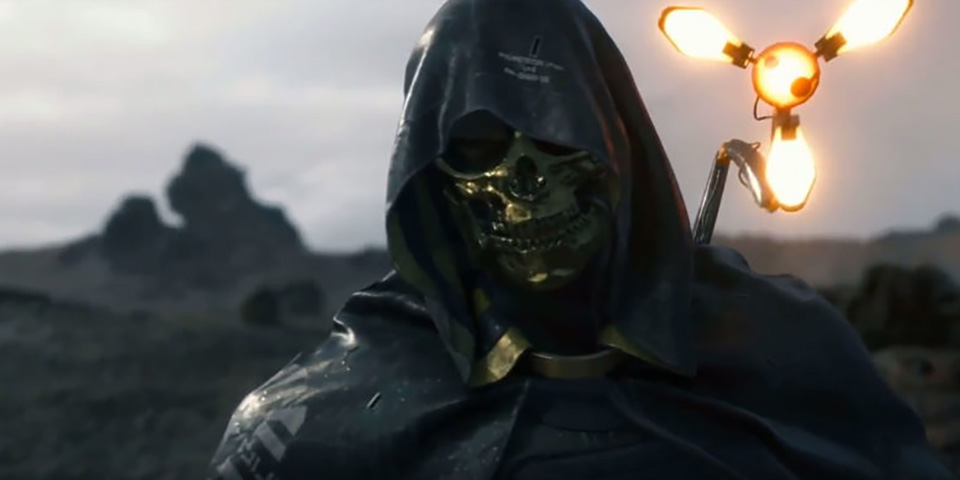 A new Death Stranding trailer was featured at Tokyo Game Show 2018, which gave us our first look at Troy Baker’s role, who plays an antagonist to Norman Reedus’ character.

In the teaser video, we see he wears a golden mask and while speaking, summons a massive beast made from the black substance in this world.

Now, after watching this trailer, I have more questions than I thought I would after only a minute. I’m still at odds with what this game truly is and what’s happening.